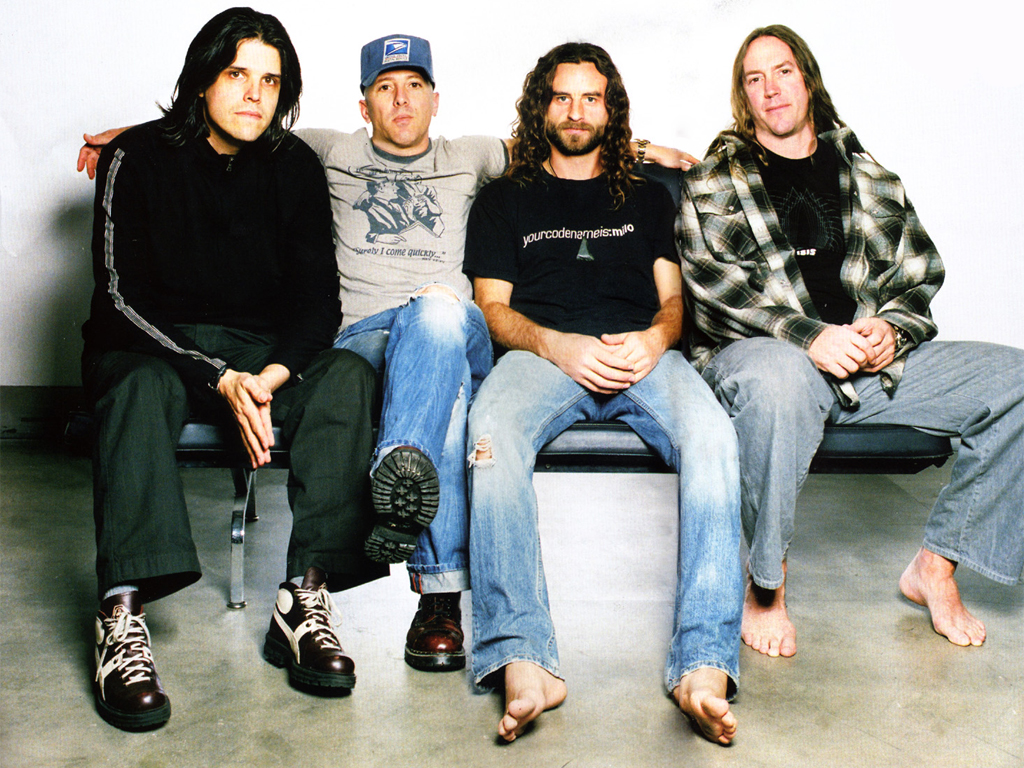 “Tool is an American rock band from Los Angeles, California. Formed in 1990, the group’s line-up has included drummer Danny Carey, guitaristAdam Jones, and vocalist Maynard James Keenan. Due to Tool’s incorporation of visual arts and very long and complex releases, the band is generally described as a style-transcending act and part of progressive rock, psychedelic rock and art rock. The relationship between the band and today’s music industry is ambivalent, at times marked by censorship and the band’s insistence on privacy.”

(Playlist at the bottom)