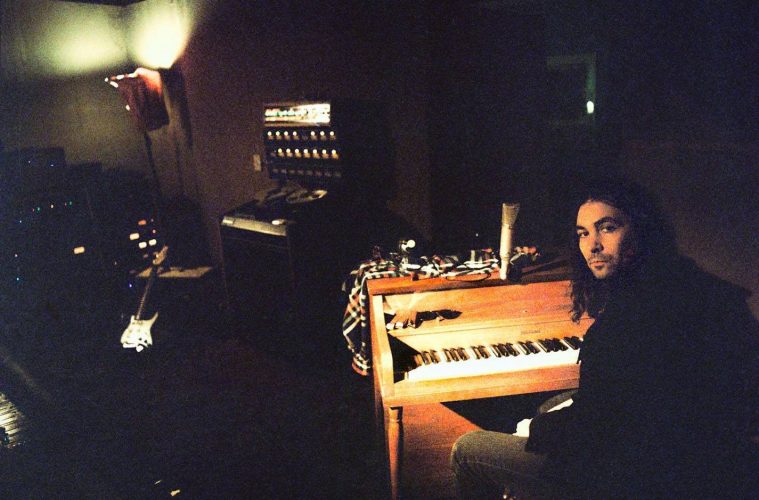 The War on Drugs: Top 12 Songs

For a band that named itself after one big failing war, they sure have not failed in delivering some of the best music of the 21st century (sorry couldn’t help with this word play). Formed in 2005, The War on Drugs has since released 4 studio albums and 2 EPs and their musical evolution has been nothing short of successful. If you like Bruce Springsteen, Spacemen 3, Neil Young, or an experimental mix of the three, you’ll enjoy our takedown of the 12 best tracks from their discography.

Thinking of a place

Eyes to the Wind

A Pile of Tires

An Ocean Between the Waves

Lost in the Dream