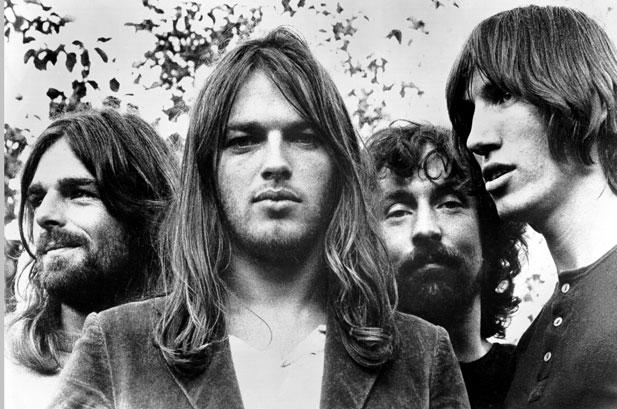 Pink Floyd (minus Roger Waters) just released their album “The Endless River” to mixed reviews. The band is one of the biggest rock n’ roll bands in history, with some immortal records like Wish You Were Here and The Wall. Their songs have reached mass popularity, leaving some of their best work relatively unknown.

Chafic Atallah brings to us a list of Pink Floyd’s most underrated work.

A Pillow of Winds

Two Suns in the Sunset

Set the Controls for the Heart of the Sun