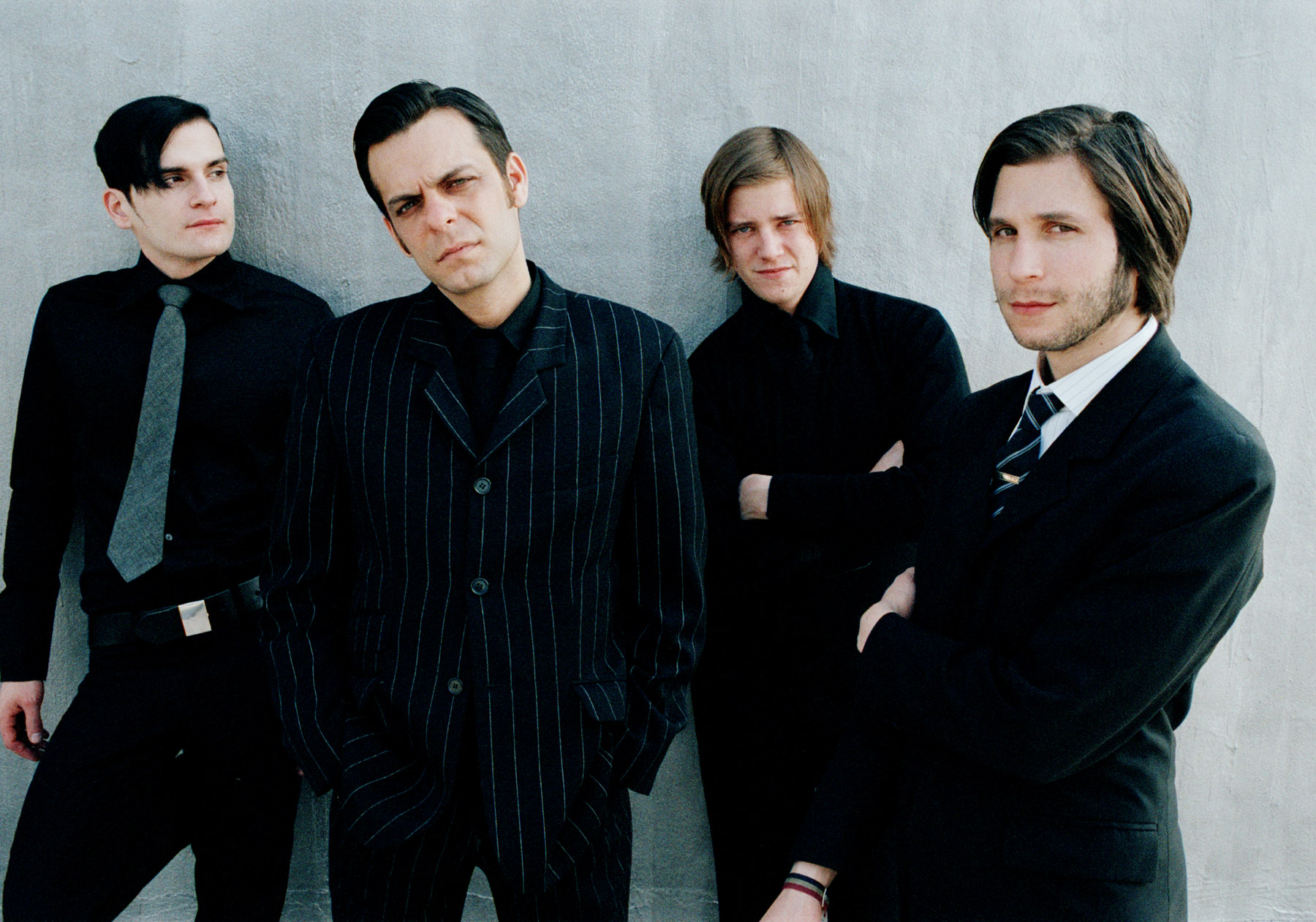 Interpol is a British-American indie rock and post-punk revival band from New York City. Interpol is one of the bands associated with the New York City indie music scene, and was one of several groups that emerged out of the post-punk revival of the 2000s. The band’s sound is generally a mix of staccato bass and rhythmic, harmonized guitar, with a snare heavy mix, drawing comparisons to post-punk bands such as Joy Division and The Chameleons.

Pioneer to the Falls

A Time to be so Small

Take You on a Cruise

This band has been compared to Joy Division. What are your top songs of this 70’s band? Share it here!