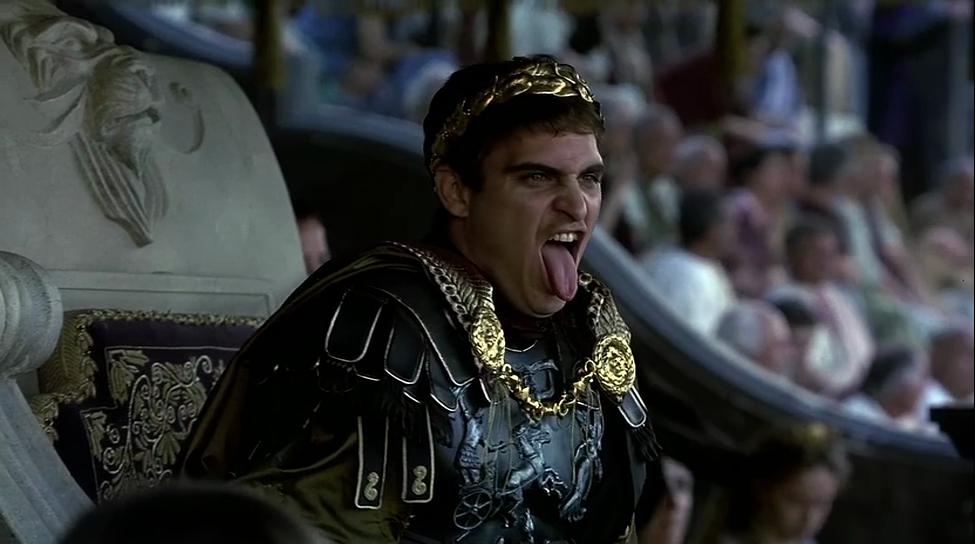 
It is not infrequent to hear people coming out of movies comment: “That action was sick!” or “Maaan! Michael Bay really outdid himself this time!” (okay, the latter might not be that frequent). However,people underrate the amazing music that shapes most good movies into what they are. After a bit of surveying and thorough listening sessions, I have compiled the below list of soundtracks that stand out amongst all the clutter.

It is quite understandable that this is not exactly what you expect on a top 5 list. To be fair, this Hollywood blockbuster is in fact more of an eye candy than an eargasm, but credit must be given where it’s due. The soundtrack for this movie peaked at #1 on the Top Soundtracks list and at #7 on both the US Billboard 200 and the Top Internet Albums.

What makes it stand out?

Unlike the other items on our list, this soundtrack isn’t about a genius composer taking the wheel and steering into an Oscar winning masterpiece. More is less. Mixing up rather commercial artists such Maroon 5 with their hit “Woman”, Train’s “Ordinary”, and Lostprophets’ “Lucky you” with Danny Elfman’s featured compositions in the movie, truly makes it a more enjoyable screening.

Well, no surprise there. Oscar ( / Golden Globe / Grammy / almost every other music related award) winner Hans Zimmer teams up with Lisa Gerrard exploiting both his brilliance and her exceptional voice to give us the music that tells the story.

From the first track “The Progeny” to the ten minute masterpiece that is “The Battle”, passing by the epic “Barbarian Horde” and wrapping it up with the mind-blowing “Now We Are Free”, the tracklist proves to be no more or less than the standards that Riddley Scott set for the movie.

If Crow’s acting and Scott’s direction gave this movie an 8/10, Zimmer’s music pushed it to a full-on 10.

On the brighter side of life, everyone’s favorite ogre makes an underdog climb to feature on our evermore surprising list at:

While this animation plays in an entirely different league than Gladiator, it would be a hate crime to admit that its soundtrack is anything short of wonderful. Featuring legends like David Bowie and Tom Waits, along with bands Counting Crows, Frou Frou and the Eels, the tracks that accompany our green friend and his donkey on their journey bring but pleasure to the crowd.

With Counting Crows’ “Accidentally in Love” setting the romantic mood, David Bowie’s “Changes” accelerating the pace, the Eels’ “I Need Some Sleep” watering up our eyes during Shrek’s heartbreak, and Frou Frou’s “Holding Out For A Hero” pumping the adrenaline while a Caucasian

Shrek fights off the bad-guys, the movie sheds the grand finale on an exceptionally fun cover of Ricky Martin’s “Livin’ La Vida Loca” performed by Eddy Murphy and Anthonio Banderas.

Thumbs up on originality and a tip of the hat for a #1 peak on the Top Soundtracks list, and a #8 peak on the US Billboard 200.

The Eels – I Need Some Sleep :

Bringing even more controversy between the blockbuster fanatics and their rivals with more hipsterish tendancies:

Anti-Potter Nazis, restrain yourselves, I’m about to drop some objectivity on y’all.

Through every up and down in the 2 years of Harry Potter’s life portrayed in these two movies, John Williams offers a heart-pumping piece that matches if not exceeds by light years the screened happenings.

Journeying us from Harry’s baby moments with “Hedwig’s song”, to his first encounter with his timeless antagonist with “Voldemort” playing in the background, to his flight on the back of the hippogryph with “Buckbeak’s Flight”, John Williams amazes all.

If the people behind every other movie on the list deserve a thumbs up, this man deserves a bow and a standing ovation.

It’s because our list is not about the best soundtracks, it is about the soundtracks that took their respective movies to a whole new level of awesome.

Who’s our number one then?

#1. Phantom of The Opera

It’s not exactly fair play seen that this film is a musical, but not even a deaf person would deny such a spot to such a soundtrack.

Moreover, by combining the glass breaking wonder that is Emmy Russom’s voice with Gerrard Butler’s imperfect yet rough and emotional voice, he manages to uniquely capture the entire struggle expressed in the movie : His Spirit and Her Voice.

Through this platinum selling album, every music fan can watch the movie by closing his eyes and maxing out the volume on his iPod. With the famous “Phantom of the Opera” appearing on the tracklist, other songs do not fail to match in perfection, including “Angel Of Music”, “All I Ask Of You” and “Down Once More” with its thirteen minutes of story through sounds.

A true marvel in my dictionary.

Andrew Lloyd Webber – All I Ask Of You :

Andrew Lloyd Webber – Down Once More :