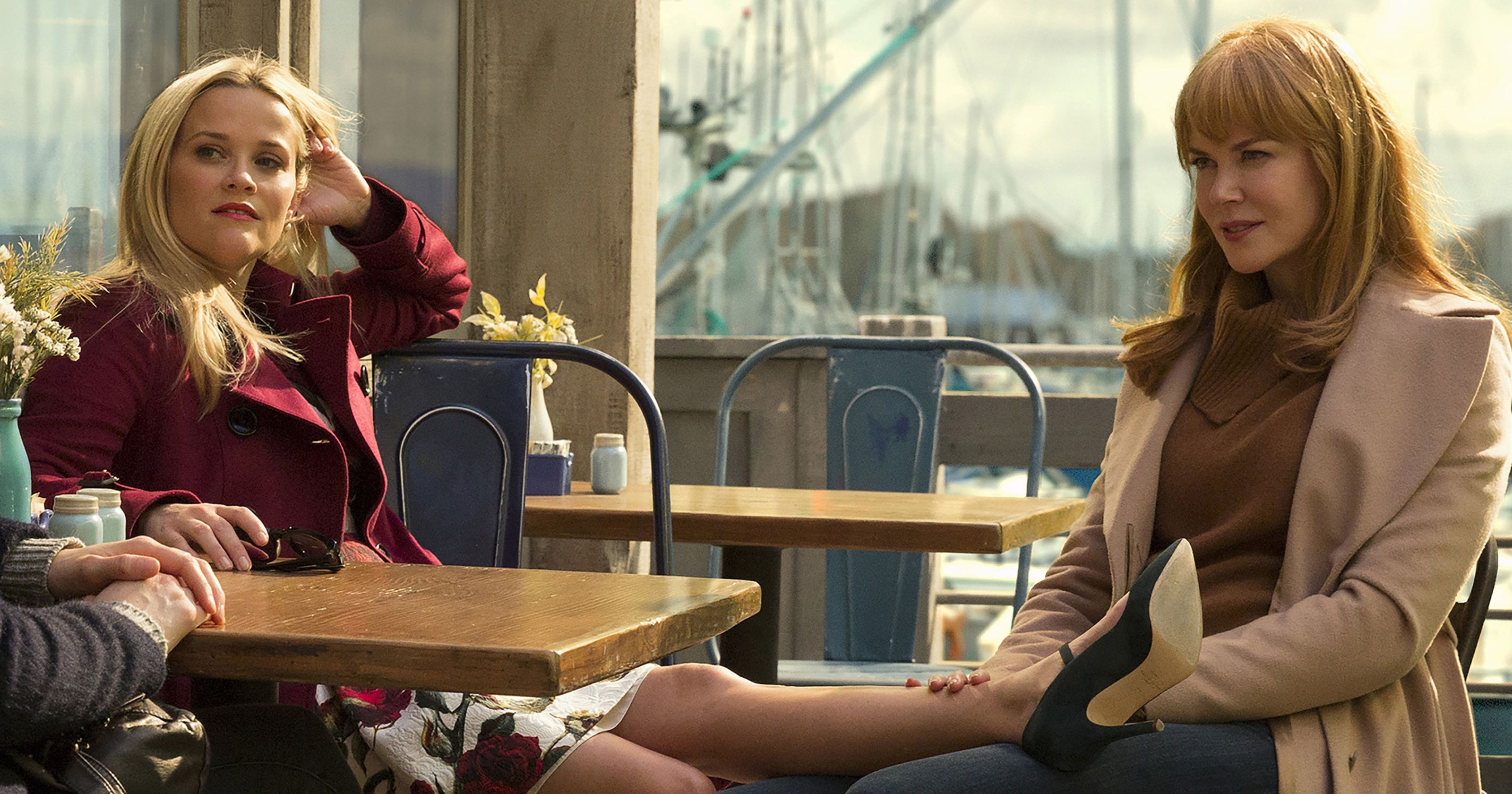 It is no secret that Big Little Lies has made us all feel like Madeline, Celeste and Jane were our best friends, but what really seized us is the show’s most important character: the music. The songs of the beautiful miniseries, in fact, serve a greater role than just a soundtrack for the show: they create a thematic story for each character, and paint hypnotizing metaphors for each situation. From the show’s understanding of human emotionality through the perfect choice of tracks, to six-year-old Chloe’s fantastic iPod playlists that are always accurate, the power of the music successfully manipulated our emotions.

Narrowing down the overwhelming soundtrack to only 15 songs hasn’t been an easy task, but we found this soulful combination to be the best representation of the feel of Big Little Lies.

15-  Naomi Shelton & The Gospel Queens – What have you done

14- The Temptations – Papa was a rolling stone

7- Otis Redding – That’s how strong my love is

5- Irma Thomas – Straight from the heart