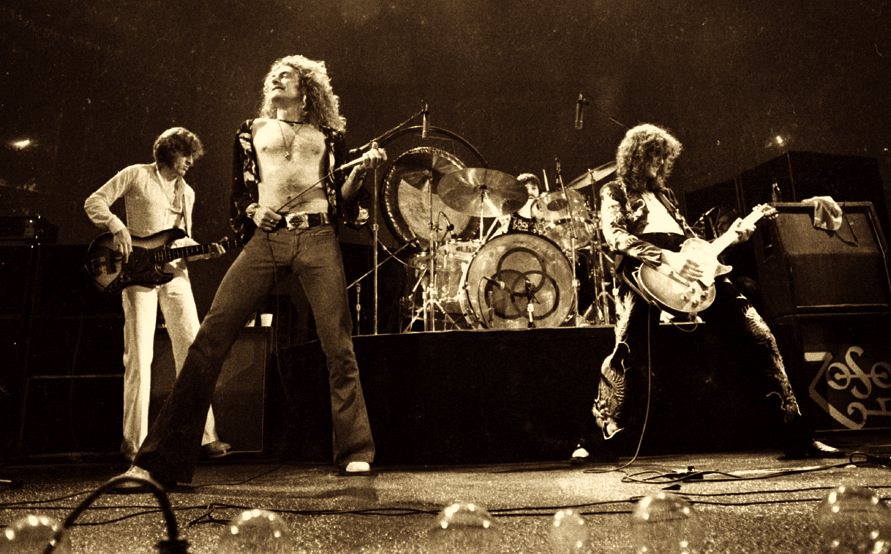 
When I found out some weeks ago that if it wasn’t for Stevie Wonder, there would be no Gangsta’s Paradise, the 1990s would be significant, and my whole life would turn out to be one big lie, I drowned in the Internet of samples trying to find similar awesome discoveries.
Okay, you guessed it, this is a list to show off your musical knowledge every time one of these rap tracks are played over the course of your life.

Most notable sample: MC Hammer – U Can’t Touch This

Led Zeppelin – When the Levee Breaks

Stephen, Stills and Nash – For What It’s Worth

Most notable sample: He Got Game – Public Enemy

The Clash – Straight to Hell