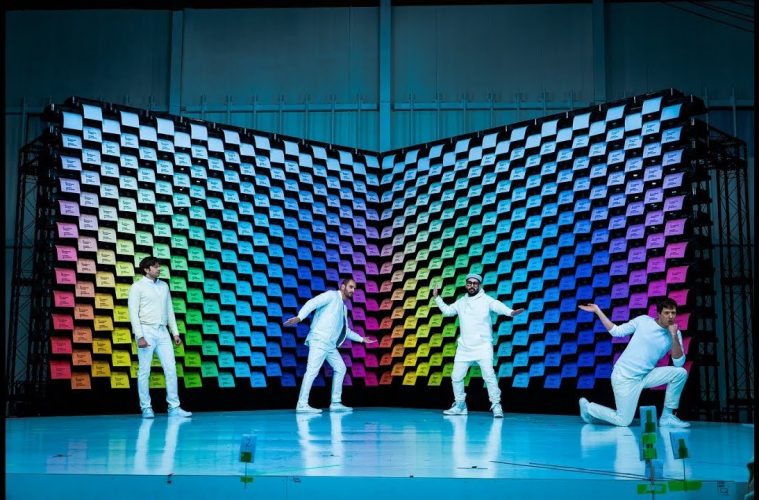 Some of our favorite artists entered 2017 with a bang and delivered star-gazer visuals that are out of this world. From The Blaze’s unmissable jabbing mini-movie, to Leningrad’s mind-bending rewind and Bonobo’s haunting rooms, here are 10 of the best music videos of 2017.

Every once in a while, a music video comes out that completely overshadows the song it’s portraying. (Inverted version still amazing, find it here)

A boxing coach, standing before a gaggle of young men, demonstrates sharp one-two punches that line up with the synth jabs of the song.

Directed by The Blaze

Jil – All Your Words

Youth, neon and hedonism play out in this alternate, trippy take on reality.

Reminding us of the dangers of robot wives

Directed by Will Joines & Karrie Crouse

A glorious exploration of relationships, tension and diversity.

Nightmares on Wax – Back to Nature

Quintessentially Nightmares on Wax: a slowed down, exquisitely produced, emotional journey into our relationship with the natural word.