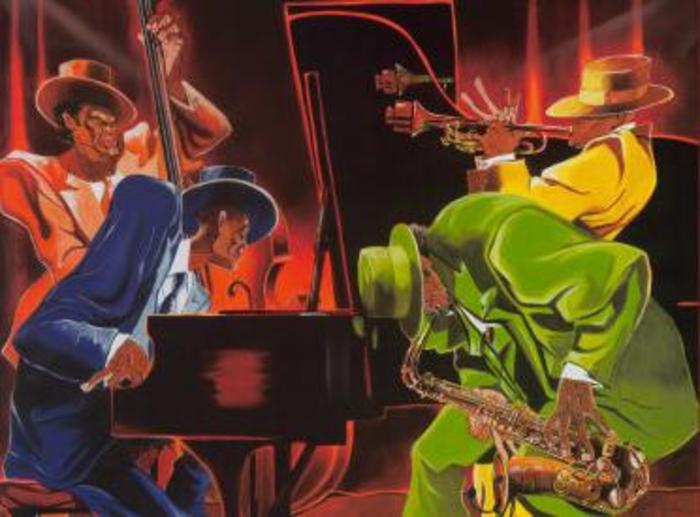 The Jazz Performance That Practically Started a Riot in 1956

Duke Ellington doesn’t need much introduction. He’s one of the biggest names, if not the biggest in the big band era of Jazz, and Jazz in general. With more than one thousand compositions to be credited for, Ellington is considered to be one of the greatest American composers of all time.

The 1930s saw the end of the golden age of Jazz and with the start of World War II, the big band was losing its members to the war. And to Bebop. This period saw a big decline in Duke Ellington’s career, with many of his musicians leaving to pursue other ventures.

Duke Ellington’s performance in Newport Festival in Rhode Island (the reason you are reading this), is credited in reviving the Jazz legend’s career. When playing Diminuendo and Crescendo in Blue, Ellington’s saxophonist Paul Gonsalves went on a 27 chorus marathon solo and the audience went crazy. Here’s an excerpt from a Guardian article recalling the events of that day:

In an electrifying performance by the band, Gonsalves – who hadn’t played the piece in a while, and was initially uncertain of his way around it – played 27 improvised choruses in a raunchily R&B and gospel-inflected manner. It was an astonishing example of a musician playing way out of his skin – and one who had never been in Ellington’s front rank of star soloists. The record producer George Avakian said of the Newport crowd: “Halfway through Paul’s solo, it had become an enormous, single, living organism.” The critic Leonard Feather, reviewing the show for Down Beat magazine, wrote: “Here and there in the reduced, but still multitudinous crowd, a couple got up and started jitterbugging. Within minutes, the whole of Freedom Park was transformed as if struck by a thunderbolt … hundreds of spectators climbed up on their chairs to see the action; the band built the magnificent arrangement to its perennial peak and the crowd, spent, sat limply wondering what could follow this.”

Other sources describe the instigator simply as a platinum blonde wearing a black evening dress. The woman reportedly jumped from her box seat and started dancing. This served as a catalyst for the crowd frenzy that grew as the saxophonist continued his forceful, energetic solo.

Listen to the full live performance on the link below. Diminuendo and Crescendo in Blue starts at 26:00.