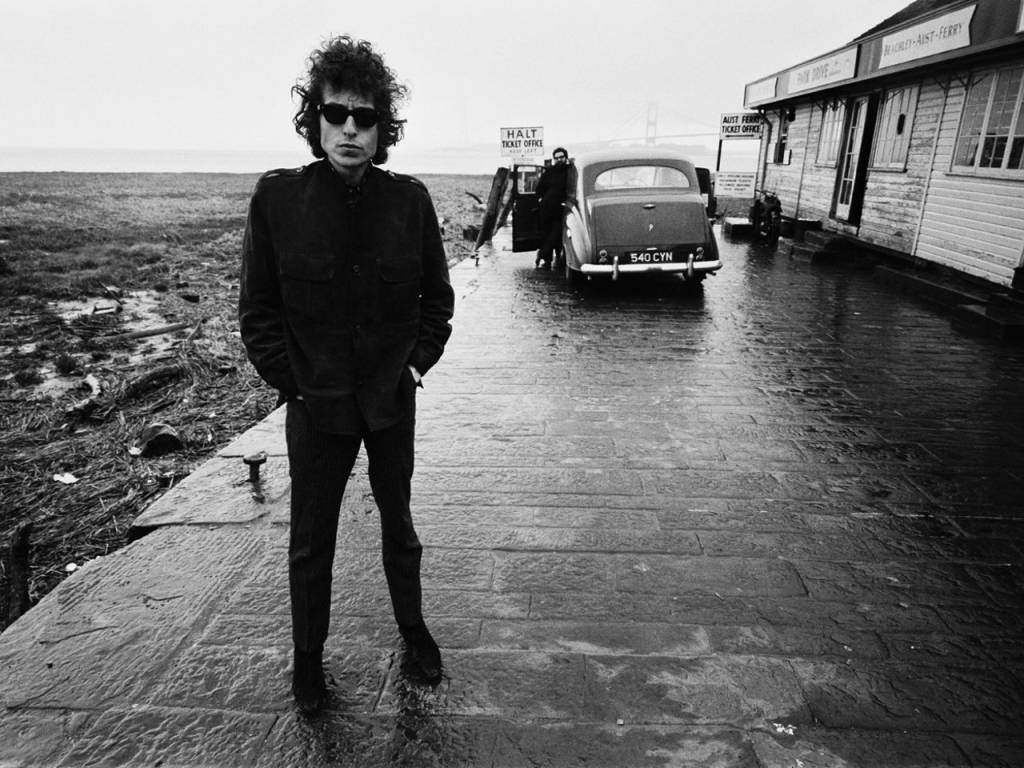 Bob Dylan is arguably the biggest name to ever hit the music industry and possibly pop culture in general. No need to introduce him after almost every single legend that walked the earth paid their respect to him from Hendrix, to Cash, to even Martin Scorsese that made a haunting documentary about the lost prophet! With the Bob Dylan covers still coming out to this day, we can’t expect all to be Jimi Hendrix’s “All along the watchtower”.

5. XTC – All along the watchtower

Dylan’s vocals were not the most appealing of all, and many of his songs’ covers were made in order to reach the people who were not too keen of his shrill voice. Not this one though.

Bono, my friend, we simply don’t use Dylan’s songs as intros. And you look stupid by the way.

One of the greatest bands ever, and their cover of “Mr Tambourine man” is awesome, they just got it wrong on this one.

No b*tch, it ain’t alright…