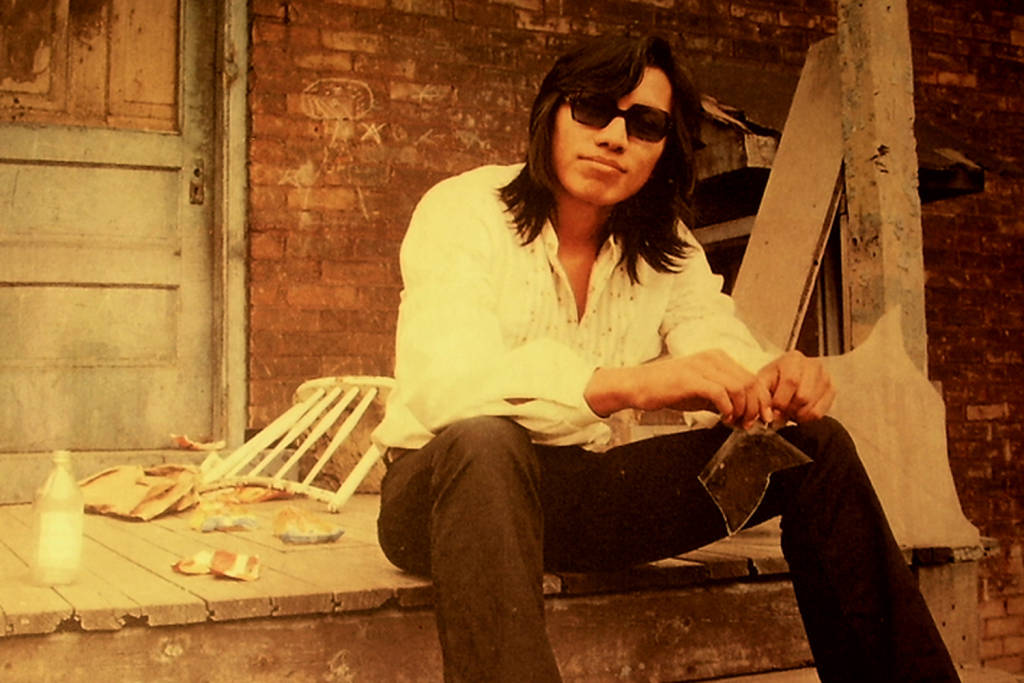 “Sixto Díaz Rodríguez (also known as Rodríguez) is an American folk musician. His career initially proved short-lived with two little-sold albums in the early 1970s and some brief touring in Australia. Unbeknownst to him, however, his work became extremely successful and influential in South Africa; although, he was mistakenly rumored in that country to have committed suicide. In the 1990s, determined South African fans managed to seek out and contact him, which led to an unexpected revival of his musical career. Their story is told in the 2012 Academy Award winning documentary film, Searching for Sugar Man, which has also helped give Rodríguez a measure of fame in his native country.”
(Playlist at the bottom)

Anis has his own film reviews blog. See his piece on Searching for Sugar Man here.