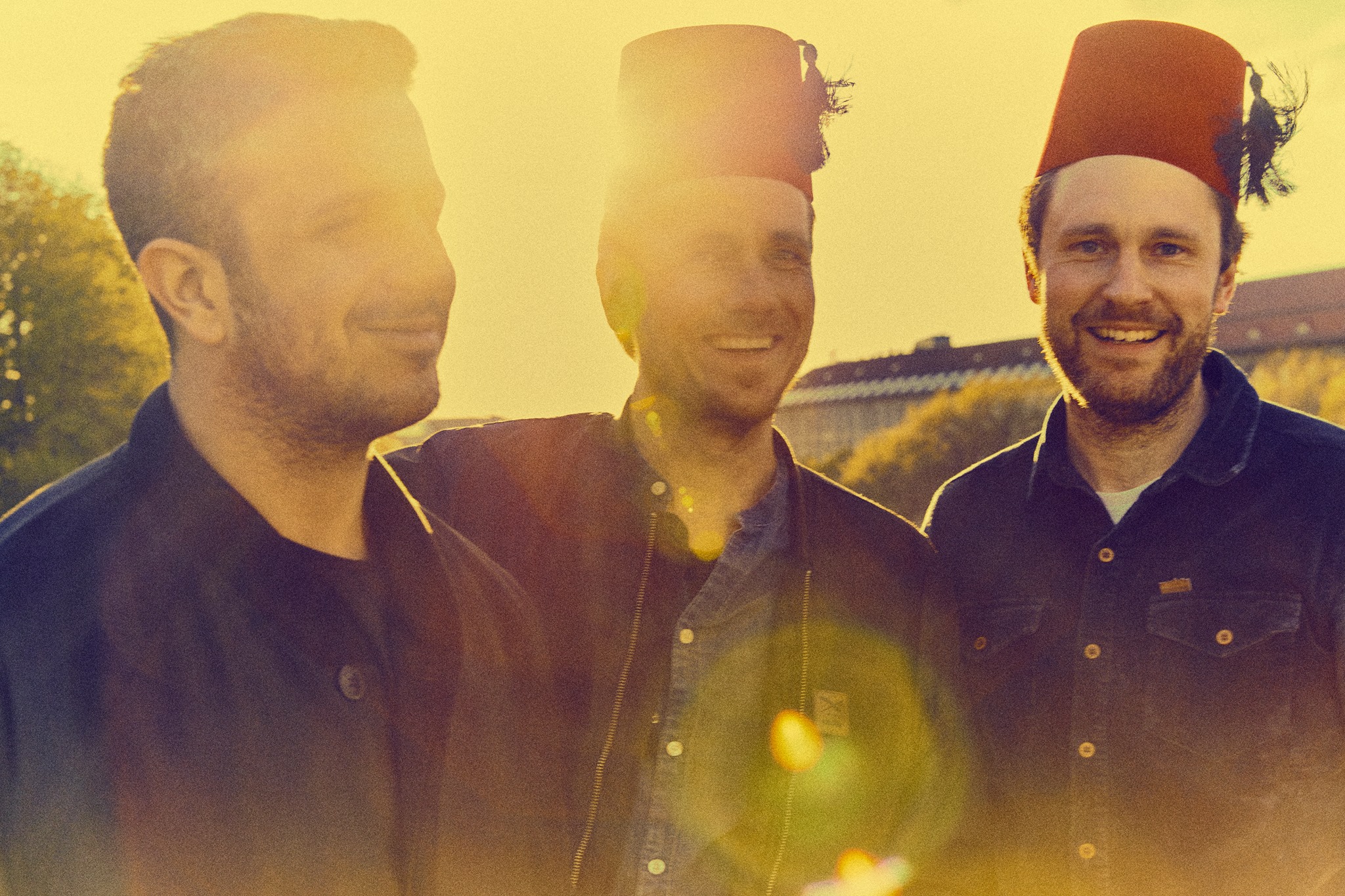 A Thousand And One Nights: The New Nesta & Silky Raven EP

We have been witnessing a surge in music releases that connects sound from a distant nostalgic past with electronic grooves and soundscapes from the future. It’s a delicate matter to master the art of fusing 2 different generations in one smooth and seamless musical journey. Something this Fantome De Nuit release manages to perfect and mature.

Although, the business of electronic fusion is risky, sometimes comes a skilled producer who knows that it is the treatment and flow of sound that make or break a record. On their latest EP, A Thousand and One Night, Nesta and Silky Raven collaborate with no agenda to blow our minds with the mixture of cultures. It is rather evident that they forged their music with an organic conviction that Wadih El Safi’s compositions as well as Oum Kolthoum’s music come from the same place as the techno they play. Both music genres are part of their identity, one they have acquired from their environment the other from their curiosity to discover and dance to sounds from the West.

The first track after which the EP is titled starts off with A Mijana which is a type of introductory poetry to a song. The mijana is something so traditionally Lebanese (and Levantine for that matter) it is embedded in the DNA of the music of the culture, notably the villages. It is backed with a chill beat that sets the pace for the rest of the track. Remarkable, the duo decide to include riffs from Oum Kolthoum’s Alef Leila Wa Leila. A different manifestation of the producer’s background the music here is not played as it is. It is rather chopped into ones and zeroes.

Nesta and Silky Raven made sure to chop Oum Kolthoum’s classic into groovy sonic flow. The second track is a Golden Age Mix of A Thousand and One Night. Evidently, the mix is meant to be dancier and groovier. A Thousand and One Night adds raw Lebanese music to an electronic form of Egyptian Tarab enveloped in a synth-filled electronic package . The third track, Ancestors, is also an homage to music no matter its roots. Wadih El Safi’s music is used here as well. The track is more upbeat than the first one but still in the confines of some sort of a warm-up set. As the beat trickles through our backs, the tune from El Safi finds its way back to the front and exerts a control on the music. It drives the mood of the track into a nostalgic authentic Lebanese past.

The difference that the EP brings is that it doesn’t try to be different, it just is. The producers treat the different music genres as equals. They merge the two worlds effortlessly creating a third of their own signature sound.