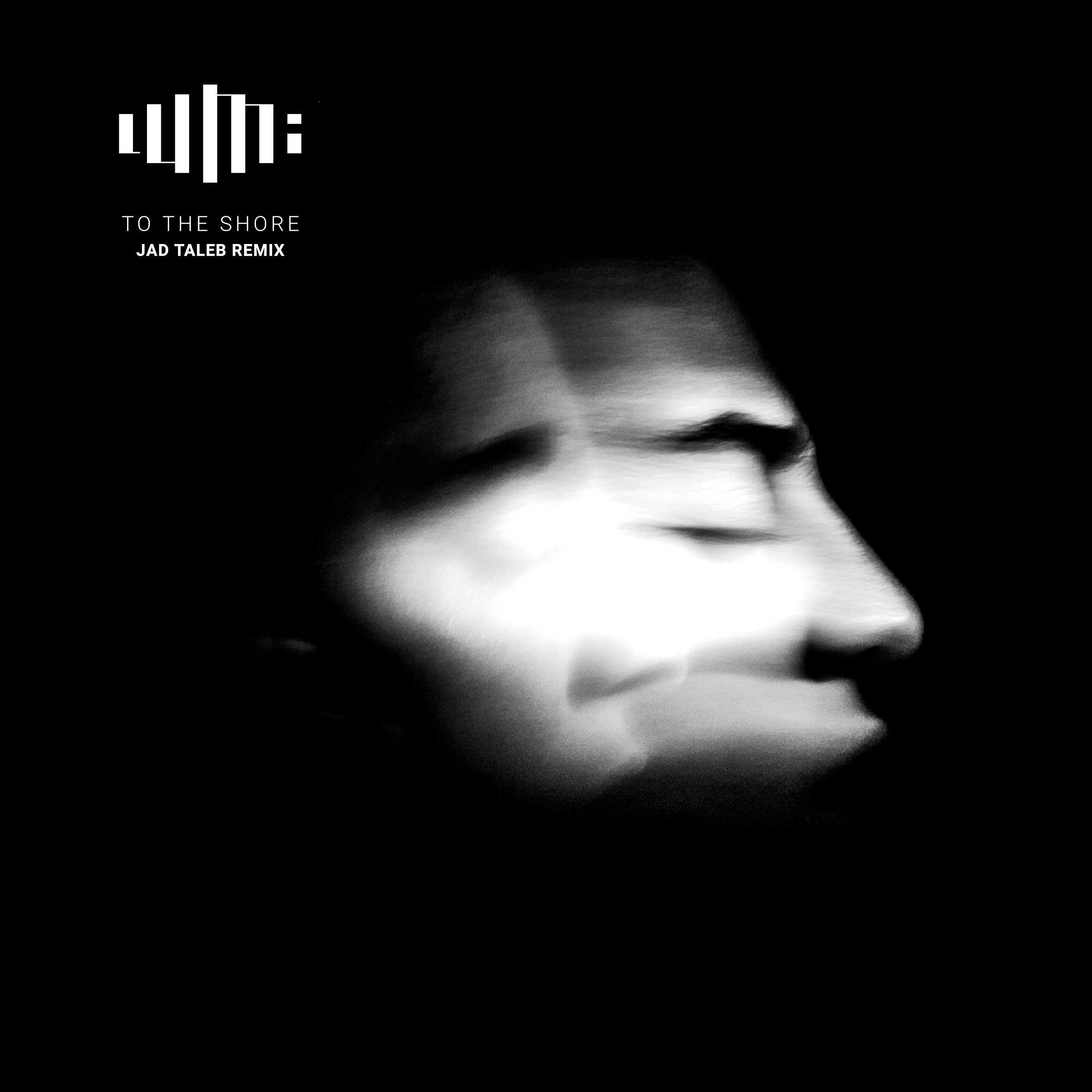 As Lumi gear up for the release of the their sophomore album, The Night Was a Liar, they’ve collaborated with powerhouse DJ, Jad Taleb on a remix of one of their album highlights, To the Shore. The originally alt. rock track has been transformed into a thumping 7minute Techno dance floor filler sure to make waves in the underground club circuit. Give it a listen at any time of the day, it’s guaranteed to get your blood pumping.

Play To The Shore (Jad Taleb Remix) Exclusively on Revolver below:

You can download To The Shore (Jad Taleb Remix) and the album’s first single My Love for free (for a limited time) on the band’s Soundcloud page.  Make sure to check our their album release concert this Sunday April 30 at KED, event link here. You can take a peek at the original version of To the Shore on the band’s website, where they are currently hosting an exclusive preview of their new album.