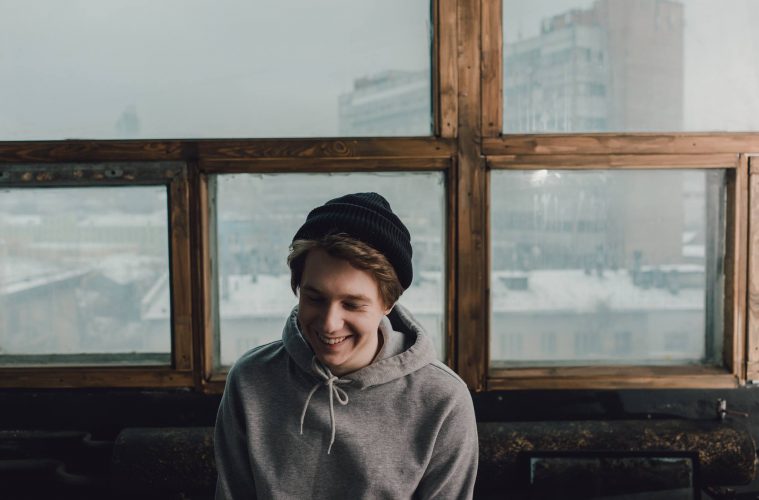 After my 3-week hiatus (oh, so dramatic), I hit the ground running (again with the drama) introducing you to a band, that for once, you can actually see in Lebanon, SOON. Over the weekend, the guys at 2U2C have announced the very first edition of Melonhead Music Festival, what seems to be a promising series of Beirut’s newest alternative festival! The line-up is nothing short of a beautiful palette of both local and international names.

Among the original offerings of the festival, Parks, Squares and Alleys really stand out. I have stumbled upon these guys (technically, this guy) a couple of years back but never got to really explore any of the releases other than the debut Against Illusions and Reality, (which name is extremely well descriptive of the sound), until recently. PSandA is the work of Russian artist Sergey Khavro, his music is somewhere between reverb drenched indie-pop and lighthearted shoegaze. The latest album by Sergey, Cold Blood Magic, is an affirmation that he’s not messing around and has taken it to the next level, from something that sounded like a bedroom, lo-fi pop record, to a project that has matured into its own body and mind.

Check out the rest of this year’s line-up on Melonhead’s facebook event page.

Listen to Parks, Squares and Alleys:

Stay in the loop: