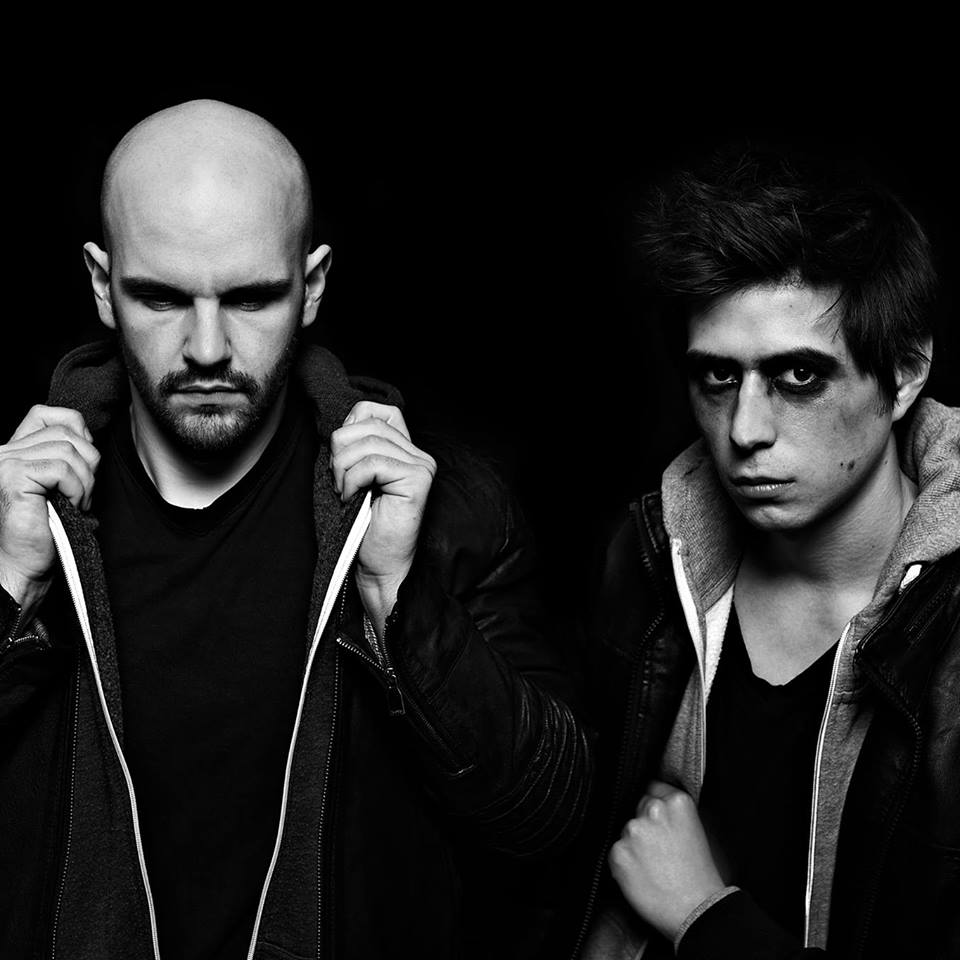 Cross-Dimensional Rhythms: An Interview with BAAL

In a world full of music, it’s hard to create a distinguished sound that differentiates you from others. Not to these guys though.

BAAL, an iconic duo in the electronic scene, can take you on a journey through their melodic build-ups and very particular yet peculiar sound. You can’t hear their sets or tracks and not directly recognize them. After seeing them at The Grand Factory a few months ago, and being blown away by their extraordinary music, I decided to dig deeper and find out how their brains work together. Here’s how it went down.

We chose the name Baal because of its versatile meanings. In Hebrew the word means “Lord”, “Owner” and “Master” and describes any type of divine authority; good and evil. So when you call a god “Baal”, you could mean anyone. The ambiguity of the name is what interests us the most. But we learned in Beirut that the word is Hebrew, and the origin is Byzantine – so we learned something new there, too.

We build up our songs like a movie. For us the most important part of a track is to tell a story.

We are in love with the work of Hans Zimmer. Therefore, his way of communicating emotions is what inspires us in how to approach our tracks.

We both come from a small town near Munich where there is a youth club called Subkultur, and where it is possible to make music with lot of different people, so we started making music together.

Yes of course, but every relationship has its ups & downs, especially if you spend so much time together. Making music together is not always easy. Sometimes you have different visions of a track, but usually, we are both satisfied with the end result.

Music was very early a big part in our life; learning instruments, playing in bands or organizing concerts and events were often more important than school, university or a job.

So, if we had not ended up as musicians, we would probably be working in the music industry anyway, but at a different place.

To us, it`s a privilege to have the opportunity to share our music with so many people and have an exchange with them.  It is good to have so many different influences of so many different cultures, seeing other perspectives first hand. We appreciate this a lot and consider this as an important and wonderful part of being musicians.

If he is a time traveller, we would simply play it to him, haha. But if we were back in the 50’s we would probably describe it as an orchestra with an over dimensional rhythm section.

Actually, we were overwhelmed by the scene in Beirut! The club, the bars and restaurants we went to were all amazing. (Sometimes we secretly call it the “Middle Eastern Berlin” 😉 ). People were open and communicative and we could make contact pretty easily. Also, the hospitality was exceptionally good! We enjoyed our gig at The Grand Factory a lot and we had a very good time with the people there and also with the crew of C U NXT SAT.

Of course! We are planning to come back this year! Also one of us is planning a holiday in Lebanon due to this great experience.

There are two remixes which will be released during the next two months (3rd of April and 17th of May) and we are finishing two EPs, one for Ritterbutzke Studio and one for Musica Autonomica at the moment.