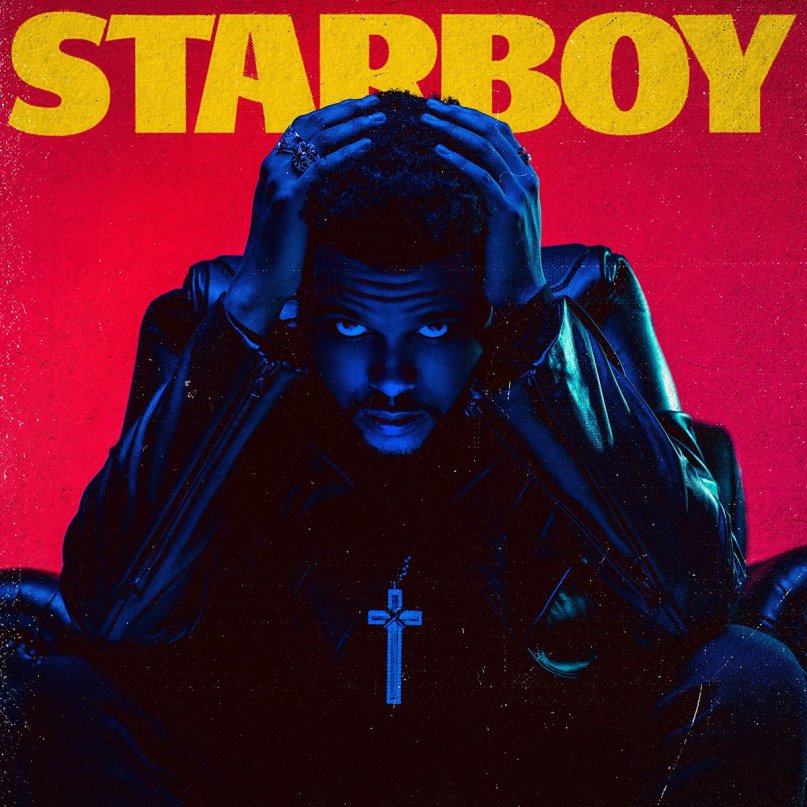 The Weeknd Collaborates with Daft Punk for Starboy

I’m not sure how all of you fans out there will feel about this, but apart from the fact that The Weeknd has announced the surprise-release of his third studio album ‘Starboy’ due in November 25th and released the new cover art for the album, there is much bigger news: The Weeknd has cut his hair and the signature hairstyle is now officially gone!

Also, with the announcement of the new album, Abel Tesfaye aka The Weeknd has released a new funky track in collaboration with French electronic music duo, Daft Punk.

Since their music styles are almost opposites, with The Weeknd having a dark, slower feel to his music and Daft Punk having a lighter, happier feel to theirs, the idea of a Weeknd/Daft Punk collaboration sounded a bit bizarre. However the result of the collaboration is quite impressive and the song is very catchy.

The track has been released on iTunes and Apple Music, so listen and see for yourself.