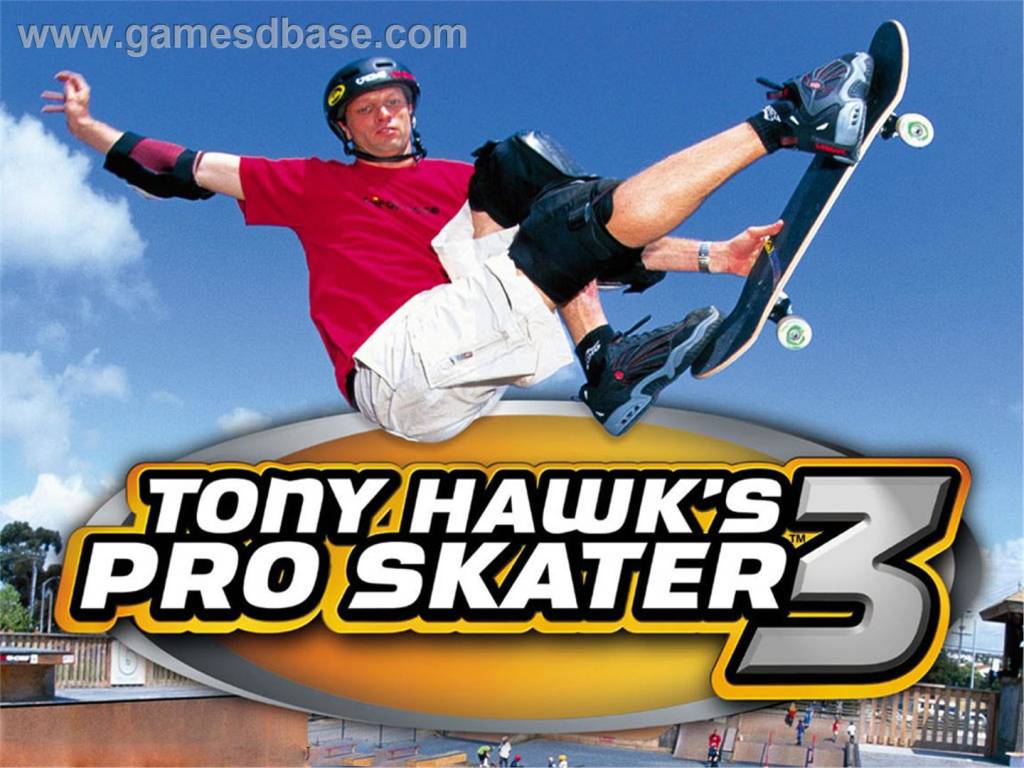 Woo! It’s that time again people! This is the third installment of the Tony Rocks! series of posts, wherein I showcase some awesome tunes right out of the soundtracks of a game from the Tony Hawk’s series. Today, we’ve reached one of the best yet: Tony Hawk’s Pro Skater 3. Now things were getting really tight. You had rock, punk, hip hop, electronic-fusion-rock, and all kinds of crazy stuff, including tracks from some pretty big names like the Red Hot Chili Peppers, The Ramones and even Motörhead!

But before we proceed with the tracks: how dope was this menu music?! GODDAMN!

I actually had trouble keeping them under 10 this time! Like I said, this is when things were getting really good in the audio-department. Now, do a manual, kickflip that son of a bitch and grind a rail all the way down through these wicked tracks…

AFI – The Boy Who Destroyed the World

Del tha Funkee Homosapien – If You Must

House of Pain – I’m a Swing It