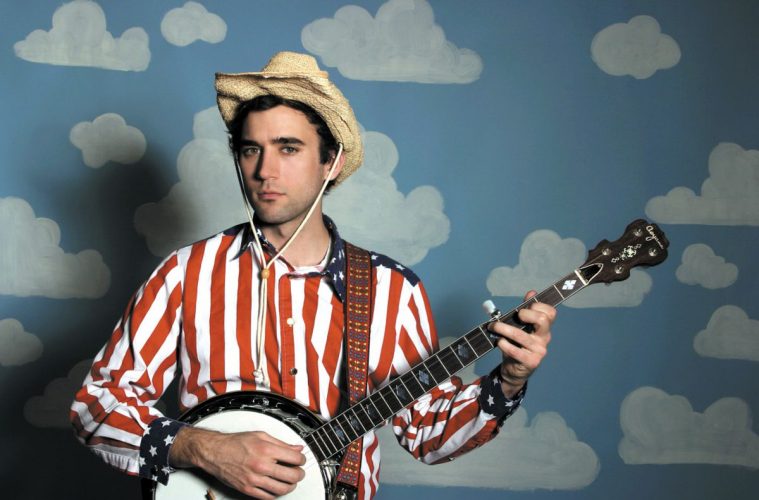 You could be grieving for a loved one, enjoying the Christmas spirit, or reminiscing about one particular summer, Sufjan Stevens has probably made some songs you can identify with. With 300 tracks, heterogeneous in themes and genres, it’s not easy to limit his discography to 15 songs without being a little subjective. And seeing that his albums are so cohesive (some of them – Michigan and Illinois – even being entirely dedicated to one State), it is probably improper to single out individual tracks. I still tried to do the impossible and picked my choices for his Top 15 songs, listed in no particular order.

The Predatory Wasp of the Palissades Is Here To Get Us!

Should Have Known Better

For The Widows In Paradise, For The Fatherless In Ypsilanti

I Want To Be Well