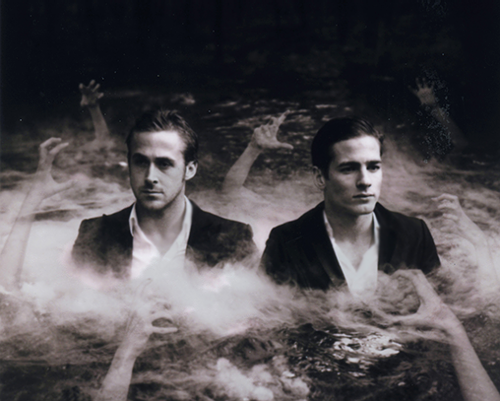 Odetta Sings Dylan: 5 Albums to Check Out This Week

This week, we have our first guest submission, and music that is a mix of Folk Rock, Indie, Blues and crowned by Ziggy Stardust.

Alt-country band from Tennessee. Their latest album, Remedy, is a combination of political and death related songs without losing its Country soul. The centerpiece of this record has to be “Sweet Amarillo”, which is a total re-realization of Bob Dylan’s demo from “Pat Garret And Billy The Kid”.

Ryan Gosling can act, seduce and this album shows that he can sing. What else?
Dead Man’s Bones is a duo consisting of Gosling and Zach Shields. The eponymous album is the only one the duo released and the result makes me wonder why on earth they didn’t release anything since then. And the idea of featuring the Silverlake Conservatory Children’s Choir on some of the songs is nothing short of genius.

The Anti-Folk duo shouldn’t be too unfamiliar, as their song Anyone Else But You witnessed a mainstream revival in 2005. However, listening to the whole album, you will find you that you have two hipster geniuses screaming in your ear, and you’re still smiling about it. Lo-fi at its best.

Bob Dylan’s songwriting presents some of the best cover opportunities. More on that here. Odetta, a civil right activist (like Dylan before he turned electric), takes the poetic lyrics and adds a strong bluesy touch. Here voice and the beautiful guitar licks are a match made in heaven.