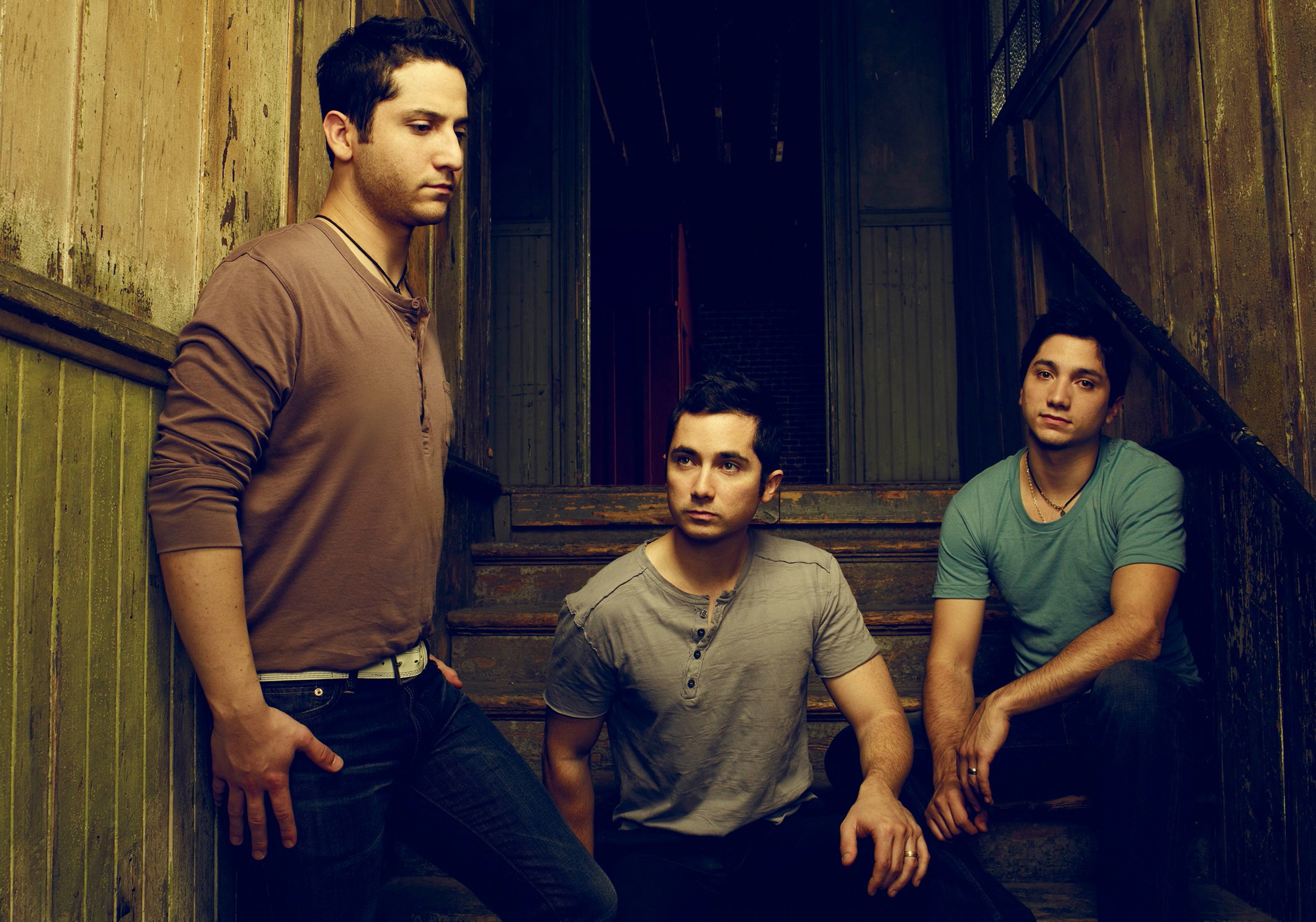 Cover Artists Who Did Not Disappoint

Let’s get one thing straight before going into bands and names, if you’re hoping to see any of the Glee cast on this list, then it is strongly recommended that you press that cute red button in the corner of your browser and find the nearest noose.

These cover artists are people who succeeded in incorporating their own touch and influence into the songs they are playing and often make equally enjoyable versions of the songs if not the occasional exceeding the original’s musical distinction.

First off, a duo that really deserves the first mention on the list, two cello players who managed to uniquely stand out instead of withering while being labeled as Apocalyptica copy-cats: 2Cellos

Slovenian Luka Sulic and Croatian Stjepan Hauser went from being a one hit wonder on Youtube when they uploaded their version of Michael Jackson’s “Smooth Criminal”, to being “Best International Album” award winners with their first self-entitled album. Their second album “In2ition” went on to include huge names in the music industry featuring in some songs, such as Elton John, guitar legend Steve Vai, and the slightly less recognized but talented Glee star (sad but true) Naya Rivera. Their covers vary from the rock classics such as “Smells Like Teen Spirit”, “Welcome To The Jungle”, and “Highway To Hell”, to more recent worldwide hits like Rihanna’s “We Found Love”, Kings of Leon’s “Use Somebody” and Coldplay’s “Clocks” (an amazingly covered song if you ask me).

If you don’t think Sulic and Hauser are worth the fuss, you truly must be delusional because the international scene is exponentially admiring the duo and they seem to be going nowhere but up.

Moving down a slightly different musical path, this band has gained formidable popularity in the past two years to become one of the biggest Youtube sensations. A dynamic trio with frequent appearances from unknown talent, these guys do not let a new commercial hit slip past their radars. I can only be talking about the very skilled: Boyce Avenue.

If one is to look at one of the playlists of this band’s cover albums, he would expect nothing more than an entirely female fan base with an average age of thirteen. Aiming at personalizing songs by Taylor Swift, Rihanna, the ever-so-gifted Ed Sheeran, and Maroon 5, to name a few, Boyce’s approach on the music industry is rather one the people would not expect from an acoustic band. These people however have time and time again proved that behind every mind-numbing painful commercial song, exists a surprisingly entertaining acoustic song that attracts an entirely different audience.

Band front-man and lead vocalist Alejandro makes use of his exceptional voice to take any kind of song to a whole new level. He does it so well in fact, that I, among other rock fanatics, have been somewhat forced to admit a guilty pleasure in listening to their versions of Lifehouse or Kanye West songs.

On a side note, part of their master plan to step up on the international scale, Boyce Avenue have released two albums of purely original pieces, aside from their yearly Acoustic Sessions albums that feature their adaptations of famous songs by U2, The Beatles, Coldplay and a variety of genres and artists.

Boyce Avenue – Every Teardrop Is A Waterfall (Coldplay cover)

One of the best features on this short enlistment, this group took the world by surprise in 2012 with their five-people-one-guitar cover of Gotye’s “Somebody That I Used To Know”. Redefining the meaning of the word gifted, these people know how to put on a show: Walk Off The Earth.

If it’s an instrument, they can play it. Each member of the Canadian group proves to be a show-off at some extent with the least talented among them being able to easily play half a dozen instruments. They rap, they sing, they entertain.

One of the main singers in the band Gianni Luminati has released a few covers done by him alone, using his loop pedal. To see him jump from piano, to guitar, to bass, to drums, while singing non-stop with exceptionally particular vocal chords is a show not to be missed.

Covering artists such as Adele (Someone Like You), B.o.B (Magic), Eminem and Rihana (Love The Way You Lie) and a solo performance by Gianni of The Beatles’ “Yesterday”, Walk Off The Earth have become one of the few underdogs to go from a Youtube cover band to a Columbia Records signed act.

Walk Off The Earth – Roll Up (Wiz Khalifa cover)

Walk Off The Earth – Someone Like You (Adele cover)

And if you haven’t seen this last video, you need a manual on how to use the internet:

Though the original listing ends with Walk Off The Earth, my very recent discovery of this artist’s Youtube channel could not go unmentioned. Consider it an honorable mention of a rising star among established performers: Madilyn Bailey.

Just take the time to search for a few of her songs and you will not regret it. Though acting in the same pattern as Boyce Avenue with her range of exclusively commercial songs, this girl wields the voice that gives you goosebumps and the intelligence to use it efficiently.

Her cover of Macklemore’s “Thrift Shop” and “City Can’t Hold Us” gives us an entirely different perspective when it comes to rap. In addition, she abuses the wide pitch that her voice can cover and simply leaves you confused about how she managed to out-sing Justin Timberlake in her cover of “Mirrors”.

A golden star on her report card. This girl is worth the time and bandwidth.