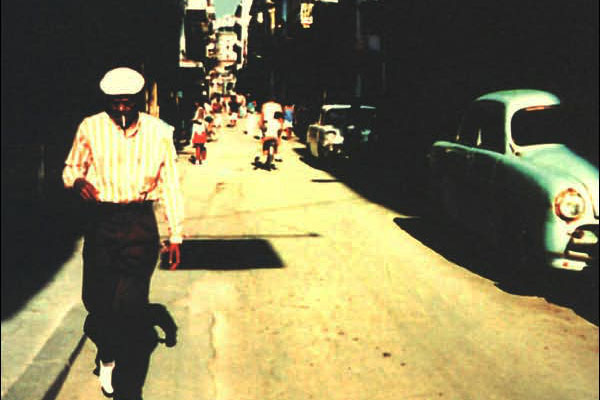 Mother Africa: 5 Albums To Check Out This Week

BernieApril 6, 2015
This week’s edition has music from Africa, central America, the country of Leonard Cohen and the US of A.

If brilliant poetry had a sound, this album would be it. No artist can deliver what Cohen does so magically. Love and loneliness, freedom and shelter, salvation and betrayal, all come together to form a masterpiece that would leave you mesmerized and vulnerable.

If you feel like taking a trip to Cuba (and you can’t), just play this highly acclaimed album, close your eyes and imagine yourself in a classic convertible vintage car driving around Havana.

This one of those albums that have your mouth open in awe after every solo. Expect to hear ass lickin’ solos from both Michael Brecker on the Saxophone and Eddy Gomez on the Double Bass. In addition to the studio album on Spotify, you can enjoy this magical live performance of the album:

The beauty of Spotify, again. Even though it would have been cool to have discovered these guys’ LP in an obscure record shop. This album is a weird mix of rock, african beats and colored by repetitive funky bass lines. Just add to it a beautifully imperfect voice of the sisters and you start enjoying life to the fullest.

Live albums can sometimes be risqué, but this concert by the King is a must watch/listen. Made during the comeback of Elvis in the 1970s, it was broadcast live via satellite to reportedly 1 billion viewers worldwide. Warning: Too much sexual energy on display in this performance.