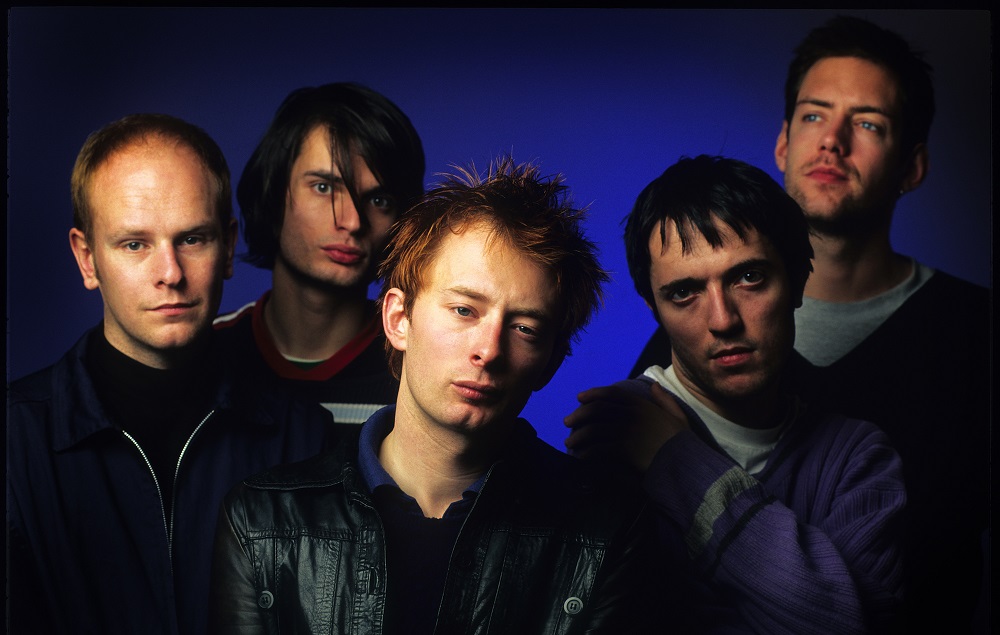 A Beginner’s Guide to Radiohead

Radiohead is one of the most influential bands of our era. Songs, albums but most of all influential band members. Here’s our beginner’s guide to the British band, starting with the song ‘Creep’. It may be a controversial artistic choice, but we figured that it’s the best song to introduce the band to people that are less familiar with them. Then, the article shifts to our favorite album of theirs, OK Computer, which is less controversial, before continuing into a more or less chronological order, and ending with a small presentation of the members.

‘Creep’, the most popular song of Radiohead. The one that everyone knows, with the easy-to-remember lyrics and grunge/britpop vibe. When they release Pablo Honey, the song becomes a hit and stays so until now. But the band didn’t like its popularity, or the fact that it didn’t really represented them, or just got bored of it. Thom Yorke once said about it during a concert in Montreal that they were tired of it. They stopped playing it live in 2009, then put them back on their setlists 7 years later during their 2016 A Moon Shaped Pool tour. Fans know that they have much, much more to offer but still love to hear it, even as a guilty pleasure.

The Bends was a great album, and a big step up from Pablo Honey. Songs like ‘Street Spirit (Fade Out)’ and ‘Fake Plastic Trees’ are among the fans favorites. But when you release an album like OK Computer, everything changes. In 1997, it was considered avant-garde, with its electronic side and overall quality. It is so good that it would still be like this if it was released in 2020. OK Computer is what propelled Radiohead into what they are now, a band that forever changed the rock and British music. From the Bohemian-Rhapsodhyesque ‘Paranoid Android’, to the calmer but haunting ‘Exit Music (For a Film), or more popular ‘No Surprises’. The album is to be listened as a whole for the full experience. Music, cinematography, it is indeed complete.

The New Direction – Kid A

After OK Computer, Radiohead released three albums in four years: Kid A (2000), Amnesiac (2001) and Hail To The Thief (2003). While the latter two have their moment (‘Pyramid Song’, ‘2+2=5’…), it is the former that showed what the British band is capable of. As if OK Computer wasn’t avant-garde enough, they did it again with Kid A. Changing their sound but staying themselves, they released their best electro-rock songs, that only got better live throughout the years. ‘Idioteque’, ‘Everything in its Right Place’ or even the eponym track… Electronic masterpieces. Some may argue that the best song of the album is also the calmer: ‘How to Disappear Completely’, but only you can decide.

In Rainbows
Another direction as well with In Rainbows, maybe the most “indie” album since The Bends. While it may not be the best album conceptually, for some people it has the very best songs: ‘Weird Fishes’, ‘Nude’, and the amazing ‘Reckoner’.

TKOL & AMSP
After that, they released their least critically acclaimed album, but still quite good, The King of Limbs, with ‘Codex’ and ‘Separator’ among others. Their latest LP is also different yet very Radiohead: A Moon Shaped Pool. Calmer but more orchestral, it also had some amazing moments with ‘Identikit’, ‘Present Tense’ and ‘Burn The Witch’.

It is amazing how Radiohead works as a band, yet has the most talented individual members. The full band consists of Thom Yorke, Jonny Greenwood, Colin Greenwood, Phil Selway and Ed O’Brien, with Nigel Godrich producing their albums and accompanying them on tour. Each one of them has their impact, and the band would be different with any of them missing. Of course, everyone knows Thom, who also has his solo career and parallel projects. He recently released Anima, and his live shows are better than ever. Jonny has a lot of solo project, but is notably famous for his original soundtracks, a lot of them with director Paul Thomas Anderson. His work for the movie “There Will Be Blood” won numerous awards. Ed and Phil also released some solo music. The band members are intrinsically talented, but when they join forces, they are just… Radiohead.