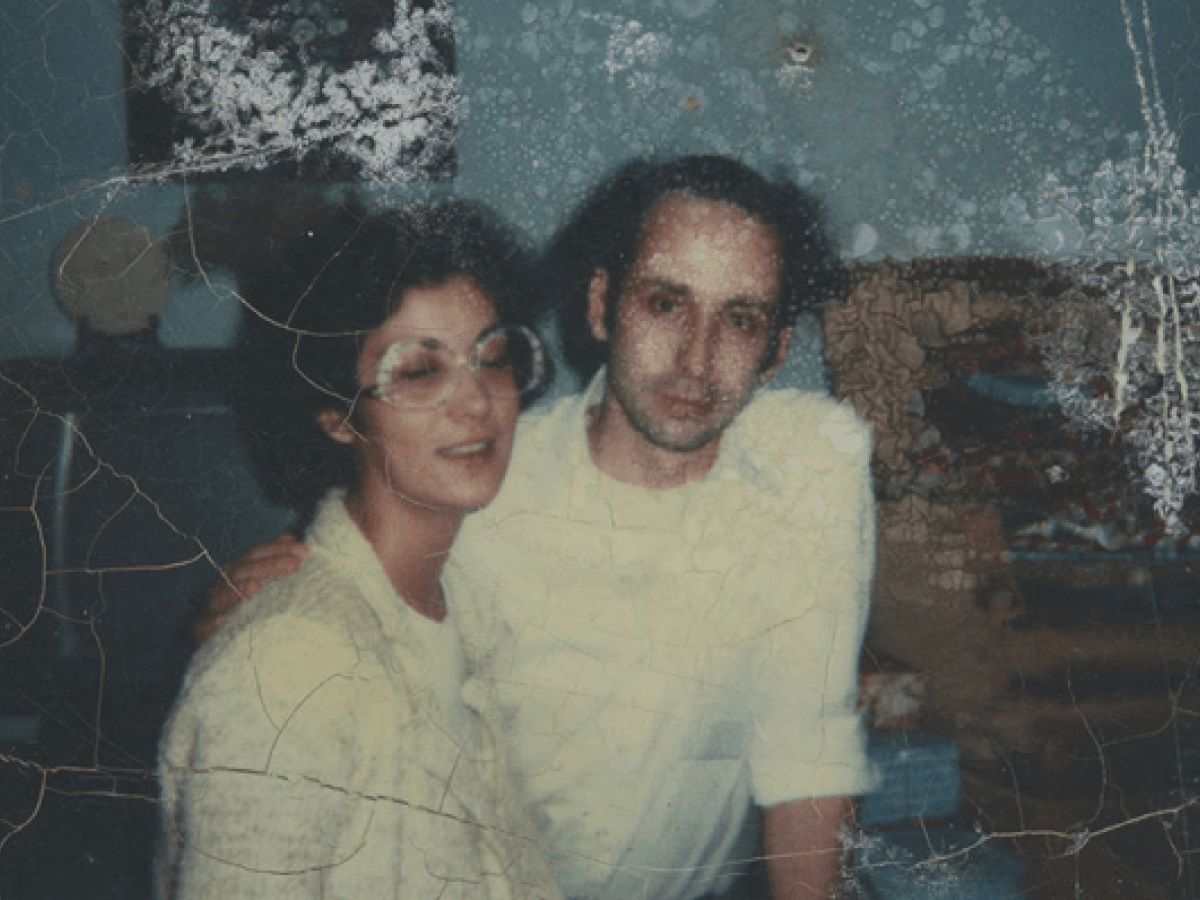 2015 was a good year musically. Let’s go through 5 of the best albums of the year, from Beach House to Grimes.

Beach House has a plethora of great albums. In fact, they only have great albums. So it’s very hard to choose one of them… But not only Depression Cherry is one of the best in full, it arguably also has some of the best hits: from the opening with ‘Levitation’, to the ethereal ‘Space Song’, and the heartbreaking ‘PPP’. Beach House, a band whose singer has one of the most beautiful voice, yet they can make you cry with only the melody. They really have it all, yet described this album as going back to the simple basics. Depression Cherry is a journey. You know when you are sad but like it because it makes you feel alive?

To Pimp a Butterfly – Kendrick Lamar

It was hard to make a follow-up of Good Kid, M.A.A.D. City, but Kendrick Lamar did it, and did it well. To Pimp a Butterfly is yet another instantaneous classic. It has the hits, like ‘King Kunta’ and ‘Alright’, but it’s also perfect as a whole. Musically, and lyrically. Kendrick went for indie Gods Radiohead and Sufjan Stevens for some samples, but also took some from Michael Jackson, James Brown, Jay-Z.

The album that propelled Tame Impala into mainstream fame. While songs like ‘The Less I Know The Better’, or ‘New Person, Same Old Mistake’ are more accessible and are now staples of pop culture, the strenght of the LP also comes from the more psychedelic singles: ‘Eventually’, ‘Yes I’m Changing’, and even the short ‘Gossip’. Overall, there is no weak part on the album, which can easily can be listened to in full. But what binds all of this together is the opening song, ‘Let it Happen’, which is simply one of the best songs ever.

A masterpiece that comes from the heart. So pure, so sad, and nostalgic. Sufjan Stevens took his inspiration from the death of his mother. Grief always delivers masterpieces (see Arcade Fire’s Funeral). Although some might have a favorite song,(‘Should Have Known Better’ is delightful, and so are ‘Death With Dignity’ and ‘Fourth of July’), Carrie & Lowell is yet another album to be listened to in full for the best experience. Two years later, Sufjan released The Greatest Gift, the follow-up with remixes and B-sides. But if ‘Wallowa Lake Monster’ is a B-Side, I will settle for that.

A pop masterpiece. Vibrant, full of life. Grimes stepped it up with Art Angels. It starts with a dreamy song, ‘laughing and not being normal’. Sometimes K-pop influences can be heard. Other times, it takes a darker turn (‘SCREAM’), or it can be “happier” (‘Belly of the beat”). Then, there’s ‘Kill V. MAIM’, which sounds like a BANGER live. By the time you get to ‘Easily’ and ‘Pin’, you’re already travelling with her and ready to be addicted. Who said that pop cannot be original?