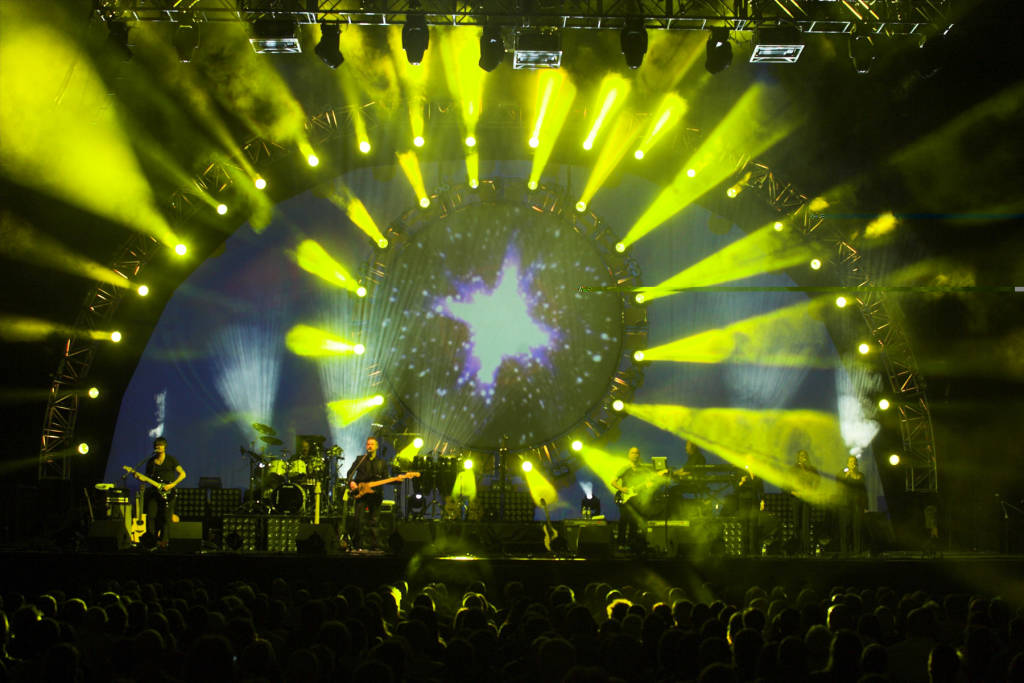 Don’t you ever think of getting together with your friends and playing some of your favorite songs? You’re not the only one — many people do. And what often starts off as a sheer get-together with some friends has contributed to the world of rock and roll significantly over the years, and ultimately becoming important part of the genre’s landscape. Tribute bands have become a subculture of their own. Some of them sound almost exactly like the original bands, which is why they’re becoming increasingly popular these days. In fact, several bands — including Journey, Yes and Judas Priest — found replacements for some of their key members by turning to tribute bands.

I’m glad tribute bands exist, because, well, not all of us were born in the sixties and had the chance to watch many of the bands that shaped the history of music perform live. We can still listen to our favorite songs on our iPods or in our cars, but a live concert is a whole other experience. Don’t most people wish they could watch a Beatles, Queen or Led Zeppelin concert?

But not all great bands have great tribute bands. Have you ever heard of a good Beatles tribute band, for instance? And what about tribute bands who don’t do the original band justice?

Both good and bad tribute bands exist. Some tribute bands aren’t faithful to the original bands’ true sound; others are almost an exact replica of the original. But who are we to blame music enthusiasts for playing their favorite bands’ songs, even if they’re not great at it? After all, with all the mediocre music coming out these days, we are in dire need of some good ol’ rock n’ roll.