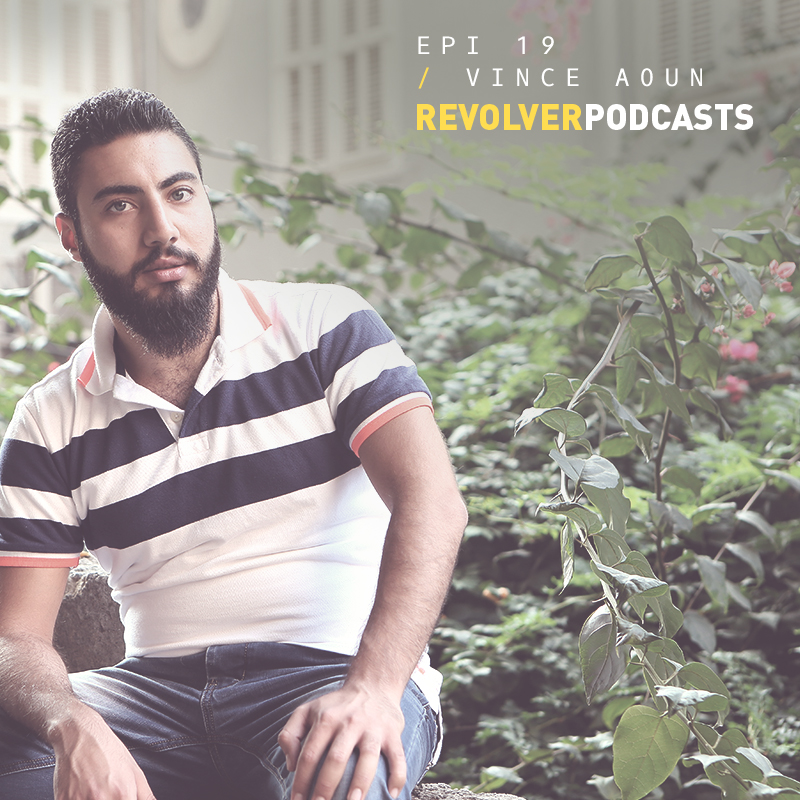 Lebanese DJ & producer @vinceaoun has been around the scene since 2010, when he started his online radio show “Catalepsy”, which continued to run for 5 years.
Over those years, he grabbed the attention of many top jocks like Paul Van Dyk, Judge Jules, and Paul Oakenfold; & his tracks appeared on many labels around the globe, until one got a notable release in May 2015 on Paul Van Dyk’s Vandit Records, entitled “Cygnus”, alongside Bilal El Aly.
Vince Aoun decided to explore new horizons with his sound by debuting on Bonzai Progressive, in November 2015, with his fantastic track “Lilium”.
In 2016, he came out as Köschk with superb remixes, delivering a wonderful insight into the world of techno & progressive, and with an original track “Diwän”, which gained a great deal of support and featured heavily on top download portals and charts alike.