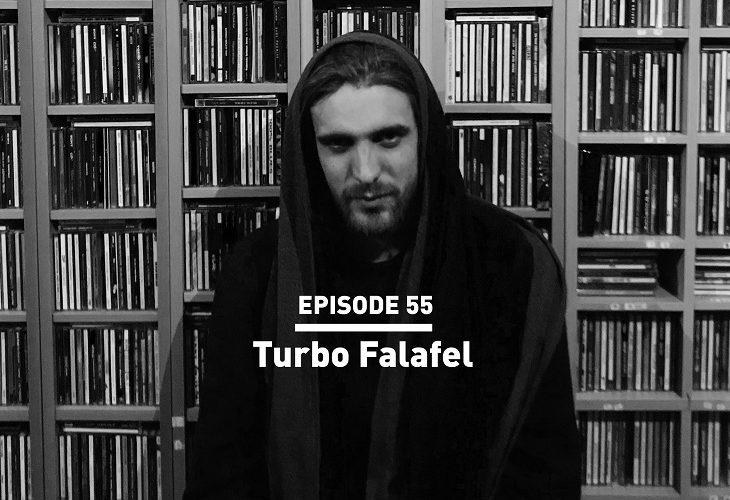 After having introduced Swiss DJ collective and record diggers Turbo Falafel last month to through this piece, they decided to curate a mix made up of songs they found on cassettes during their Egypt exploration. The result is a 50 minute set that will take you on a drive through the busy backstreets of Cairo. This is what Dave from Turbo Falafel had to say about it. “I spent few days in Cairo, the capital from Egypt, trying to dive into the chaabi music: the most popular music expression in the country. Chaabi is the music of the backstreets of Cairo, sometimes modernized but always very traditional. The name itself means “people, or “popular”. The chaabi music is reactionary. Composed and played by the working class, is a reaction to the chaotic urban scene, to a massing together of country groups who poured, during the decades, into Cairo looking for work. What they found was a dense ghetto environment, promising nothing but hard times. The music they made in response during these times, is today the sound of the backstreets of all the country.

What we get are lyrics who often tell about the hard-social conditions. The vocals improvisations, from saddening melancholy hearts, sing the themes never staying too far from the pain and suffering. this is the typically representation of the substance of chaabi.

The chaabi is rooted in this past, but is changing whit the times, keeping with the feel of modern lifestyle of the city and his new classes. At times fast and urgent, at others passionately doleful, is a reflection of life in what must be the most densely populated area of the globe. Without violence, yet with constant drama and incident, lives clash and support each other in this lifestyle, lived entirely in the ghettos and explicated by the music.

During my staying I was looking for the music in several music shops, I just found lot of tapes and this is my personal selection of the dig. The mix is ​​a commingling from the 70’s, 80’s, 90’s and 00’s Egyptian releases, from Egyptians and foreign singers, with a declination of folk, funk, disco, dance and pop music.”

Stream the mix below and follow the duo on Soundcloud for new similar releases!