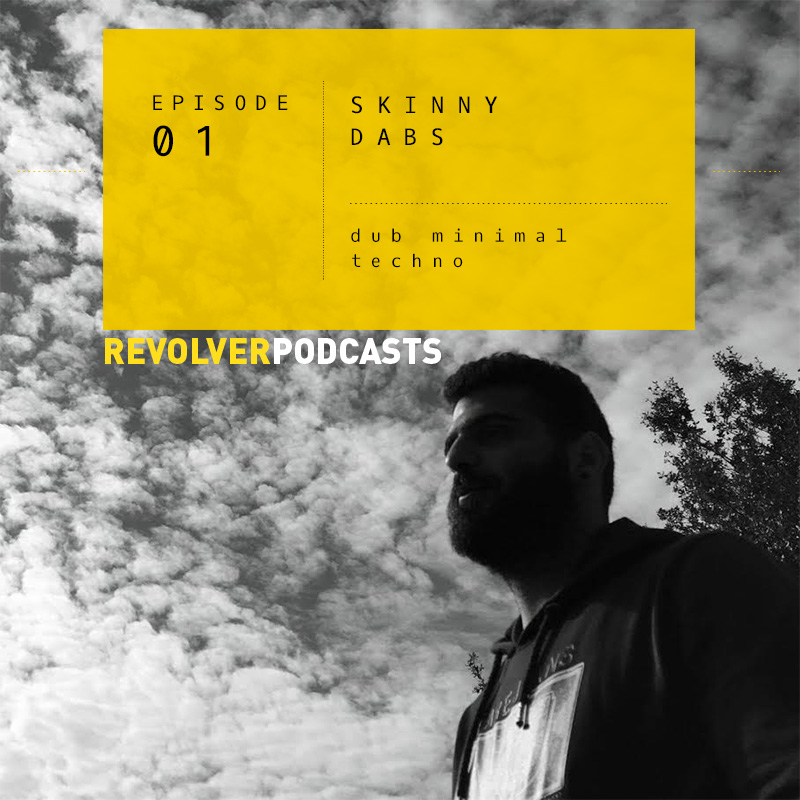 We’re proud to officially kick off our podcast series with Skinny Dabs.

Hailing from Beirut, Dabs started experimenting with music at the age of 16. Influenced by many different sounds, he set out to explore all varieties and not just restrain himself to one sound. That enabled him to work himself up the music ladder by catering to all sorts of crowds, be it jazz, funk, electronic or minimal techno.

Needless to say he played at all sorts of events from weddings to big clubs such as B018, and even around the region such as Dubai. His alter ego, Skinny Dabs, offers a more concrete sound loyal to minimal techno and dub techno genre.

Dabs will never stop exploring beyond the limits, and music is the force that drives him.

Tracklist includes the below artists: