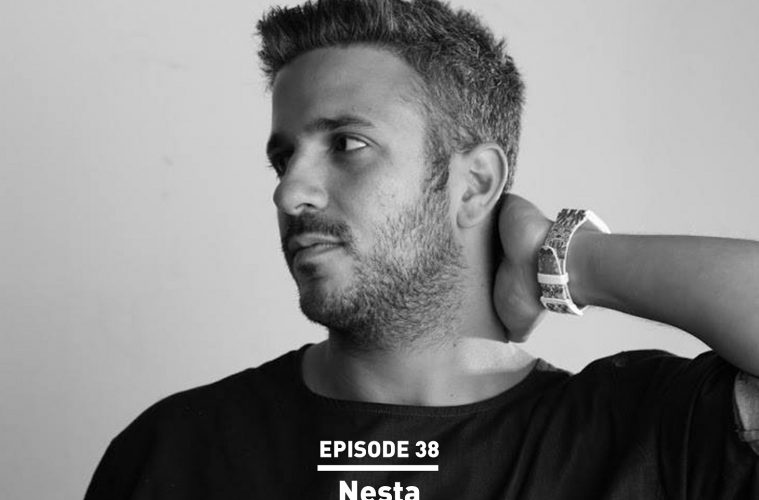 Nabih Esta (@iamtechnophile) exploded onto Beirut’s burgeoning clubbing scene as the generation-defining Nesta back in 2006. In the decade since, Nesta further cemented himself as part of the taste-makers in Beirut’s ever-evolving clubbing scene. After heading to London to hone his sound engineering skills, Nesta devised his Techno-drenched alter ego, Technophile. Technophile brought out the twisted, melancholic side of Nesta’s music allowing him to delve into more experimental frequencies in the spectrum while maintaining the momentum of the Nesta alias.
In 2014, Nesta founded his Beirut-based label Fantôme de Nuit (FDN) and devoted himself to producing massive tracks infused with elements from his Lebanese heritage and musically-gifted family and entourage that led to the creation of Nesta & Silky Raven landing an EP on Damian Lazarus’s label Rebellion.
His fruitful time in the studio hasn’t kept him from a busy touring schedule though. He holds a residency at one of Beirut’s biggest club, Uberhaus (The Garten) where he is also a partner. Apart from that, he is regularly featured on the lineups of top-notch clubs such as KaterBlau and Sisyphos in Berlin as well as renowned festivals like Sonar in Barcelona.
Nesta, Technophile and Fantôme de Nuit combine to create a versatile spectrum of music that stays true to its House beginnings, continuously evolves its inclination to Techno and refuses to abide by one genre or style.
On the eve of releasing his Hold Me + Drive Anywhere EP on his label, Nesta sent in this set of melodic electronica to set a hypnotic mood on a mundane weekday. We’re proud to present episode 38 with local hero, Nesta.