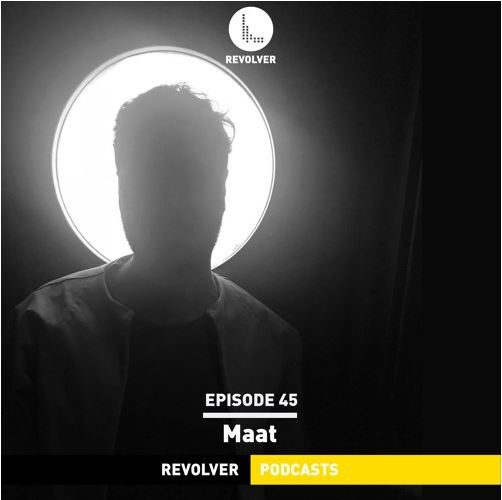 @mattia-stragapede aka Maat is an Italian DJ that grew up surrounded by mountains, lakes and nature in the North of Italy. His culture and passion for electronic music was explored during his teenage years on the dance floors of clubs between Milan and Europe. The strongest influence to his music however came from the sounds in Berlin. His eclectic taste is evident through his music selection, which ranges from techno, micro house, and experimental and deep house.

Now Based in Dubai, he has been actively playing in the local scene, during sets like Groove on The Grass, Analog Room, 360 as well as parties like Original Sound, 909, on n on end ECHO Sound 17. Maat is also the art director of on n on and the person behind ECHO Sound that for its first edition hosted in Dubai djs like Rhadoo, Cezar, Ion Ludwig, Priku, Praslea and many more. Maat’s long loops during sets have people losing the perception of time and space, taking them on an infinite musical journey.