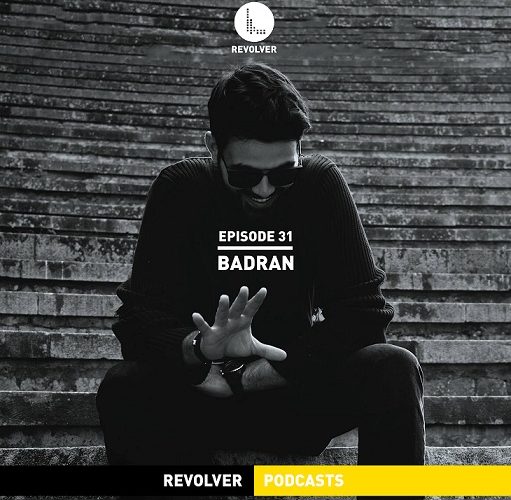 His brother’s love for music was what led @Badranofficial to dive into the world of electronic music at an early age. He started playing at local parties in Beirut and then moved to Barcelona in 2015. He is now a resident DJ at Pacha Barcelona and Wanted DJ Radio Barcelona. He also played at top destination and venues such as Cafe Del Mar Barcelona, Pacha, Opium, City-hall and many more.
The more he gets involved in Music, the more he gives. He has a very distinctive techno sound that makes you feel like the music is part of you.