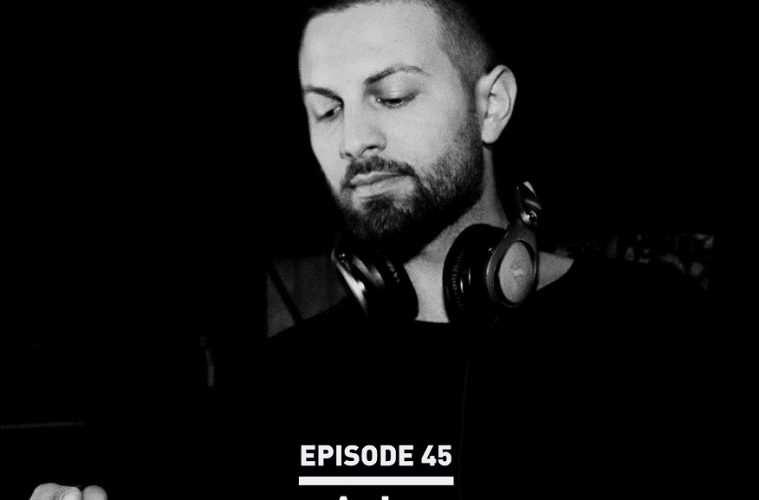 “Sound is the essence of communication between beings. We generate tones and incantations coupled with emotion to express ourselves; each note evokes a response in another living entity.” – Agha.
@Agha_music has been involved in music since his early teens. He began mixing in Saudi Arabia at a very young age, but due to his geographic location and the way the region perceived electronic music, he decided to experiment alone by combining his design expertise with sound.
He used music as his catharsis and narrated stories while exploring different genres such as classical, reggae, jazz, and oriental styles.
In early 2016, Agha’s German roots kicked in and he decided to go back and pursue his dream and passion. With his distinguished taste and oriental roots, he manages to mix deep house music with spacey, middle eastern rhythms and melody.
Since his rebirth, Agha had been exposed to the underground scene in Riyadh, Beirut and emerged to play at Burning Man 2017. He has big plans coming up.