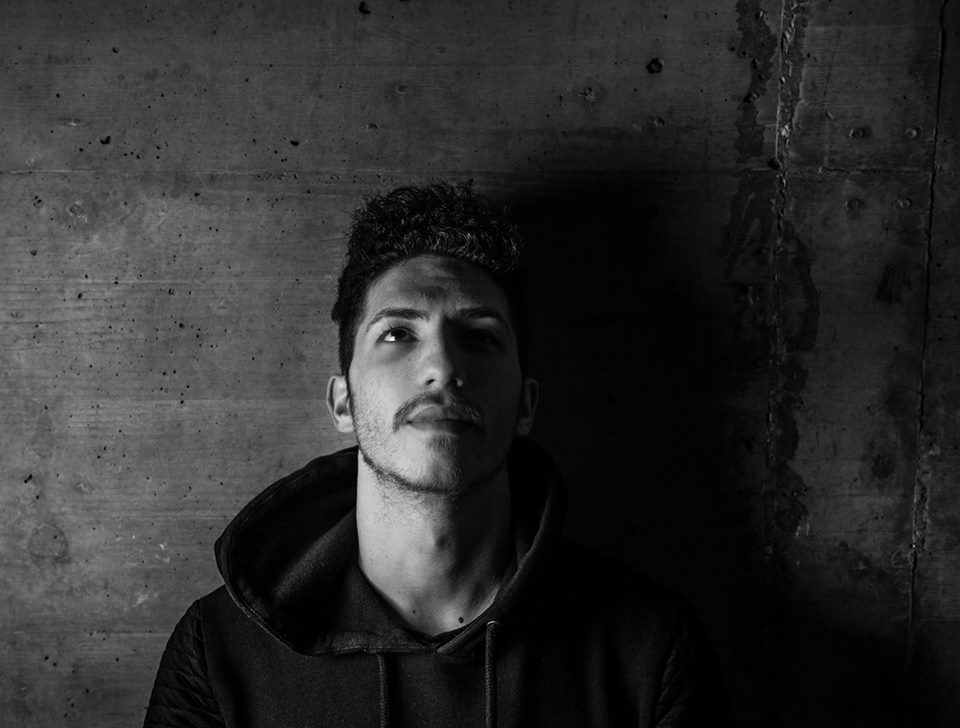 The world of electronic music is like an undiscovered sea despite the big number of very well-known DJs and producers.  The beauty of it hides in different places like the genres and sub-genres, even though it sometimes gets confusing. It also hides in the diversity of sounds and beats, but when you get to understand all the above, you take a deep breath, dive even deeper, and decide to discover artists, young talents and weird names.

Here are 8 yet to be discovered names of young DJs and producers.

A 23 year old young man based in Frankfurt, Germany, who easily shares with you his passion for minimal through his unique tracks and sounds.  “F.eht” also owns SAMANI record label.  He recently played in Berlin, Zurich and London.

Born in Switzerland in 1990, Nicola found his own special way of delivering sounds; it’s rough, dirty and emotional. There’s a lot to say about this guy in particular, but instead of killing the element of surprise, visit his Facebook page and check out his weirdness, trippiness, and most of all, his witty honesty.

This track was released earlier this month and… you be the judge:

Born in 1986 in Trieste, Italy, Marc troit has worked hard in the studio in constant search for his own style. After that, Marc has collaborated with well-known producers in the international market such as: Michele Ciuoffo, Stigmata, Drumcomplex, Ricardo Garduno, Miniminds and many more.
As a result of these collaborations, Marc has published a great number of releases on well-known labels such as Driving Forces, Rhythm Converted, Ground Factory, Impact Mechanics, True Type Tracks, Labrynth, 43Recordings, to name a few.
His sound is characterized by deep and dark basslines, hypnotic and psychedelic synths, and mysterious textures. Ambient sounds developed into a very unique result, with a dark approach which lights up the dance floor and gives the crowd a powerful sound that drives it crazy throughout the night.

Few days ago he released his last EP No way out.

The Russian DJ and producer is known for her mind bending and hard to forget performances. Having Oliver Deutschmann as one of her fans, this woman has some hard yet beautiful techno sounds.

She already played along big names such as DVS1 and Ben klock. As you read this article, she’s out there, making her way to be one among Famous female DJs such as Nastia, Nicole Moudabber and Magda.

When looking at her, you see a peaceful woman but her sounds show you her wild side. This promising DJ works with many record labels such as : Dust Rec. , Silent Season, Annulled Music and Why Are We Here.

Long story short, have a listen to her “Deep forest” track and be the judge:

When we tried to describe his music, we failed to turn the sounds into words, but then we stumbled upon a comment on his RA account that says it all.

“The mood is often sinister, the pace set viscously slow. But whether it’s deep and dubby, driving or gurgling with acid abstractions, the music’s strong magnetism never ceases to impress”

The French DJ remixed many tracks for Korridor, Mod21, Cio D’or and many others.

Isolate frequencies says it all :

Being part of Hypnus Records, same record label as BLNDR, she is as awesome as him.

What’s different between Jana and any other female DJs\Producers is that her sensuality shows in the titles of her tracks and her music itself.

She will definitely be joining  Anastasia Kristensen and making her way to the world.

Remember those names, they will definitely  shine.

See her behind the decks and have a listen:

Born in Italy, Elle tries to make its journey between tight and percussive breaks, articulated soundscapes with dark and deep approach. Was born in south Italy, travelled around the world and released music on some of the most exciting deep techno underground labels, like Hypnus Records and Annulled Music.