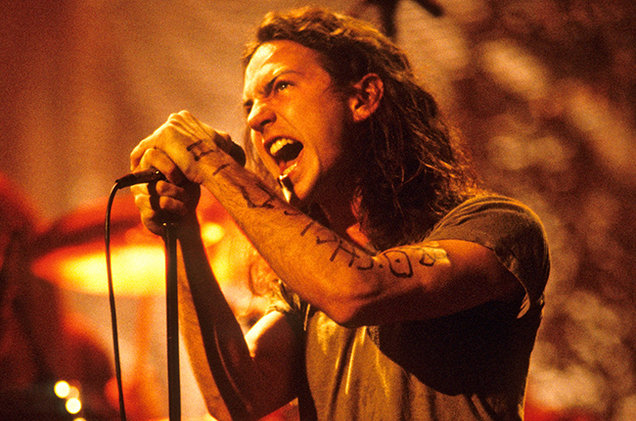 The nineties brought us, amongst many good things, Grunge at its peak, presently after Soundgarden’s “Superunkown” went from No.7 to No.1 in just few weeks.
Although often thought to be bred and raised in Seattle – USA, it first saw light in Australia, some say with “Scientists and their scrawny punk ilk.”
It leaped afterwards to the States and the U.K. establishing a quickly growing fanbase.

Grunge left a great legacy, from smelling teens to destructively leaving us far behind.

So there you have it, the top 10 Grunge songs of the 90’s that have more than 2 chords in them.

8. Screaming Trees – Shadow Of The Season

6. Temple Of The Dog – Pushin’ forward