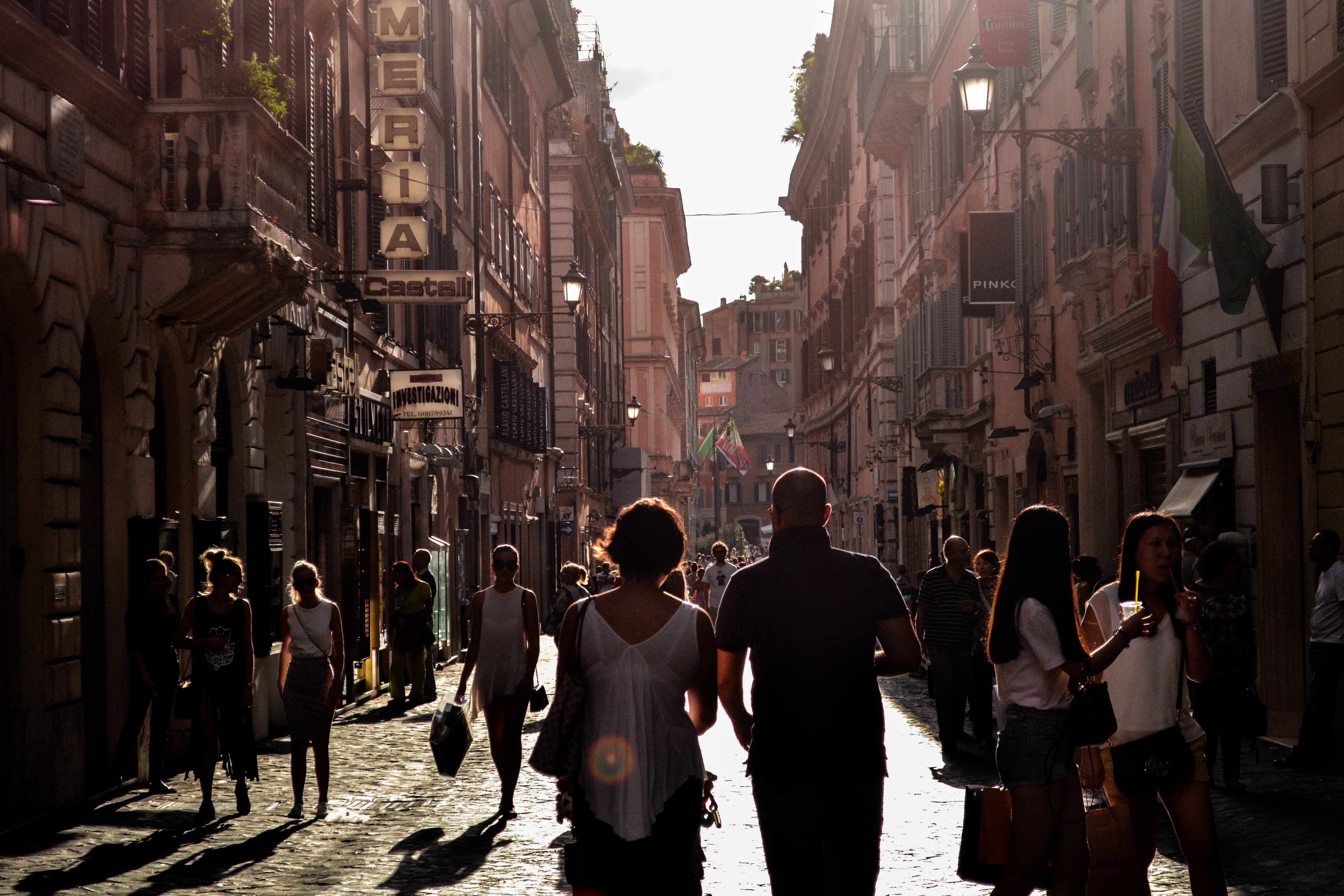 Music For A Summer Stroll in the City

Bound to a mundane concrete landscape, our precious time slips away faster than a single breath. Sunrise to sunset, days fuse into each other, forming a monotonous mush of appointments, meetings and deadlines. We rush and fuss, frustrated, exhausted and uninspired. And yet, there is a spark inside each and every one of us, a childlike curiosity and a love of adventure that cannot be put out even by the longest day at the office. A spark kept alive by none other than the prospect of travel, of escape. A stroll in a new city perhaps? The chatter of an unfamiliar language, blending harmoniously into the soothing sound of crushing sea waves? Or is it the prospect of getting lost, and found, and lost again? It doesn’t matter where you’re running off this summer, as long as you remember to take the ultimate travel companion with you; the right music.

The Dealer – For A Night feat. Shells

Fatima Yamaha – What’s A Girl To Do

Cocoon – The Best I Can (BubbaFett Edit)