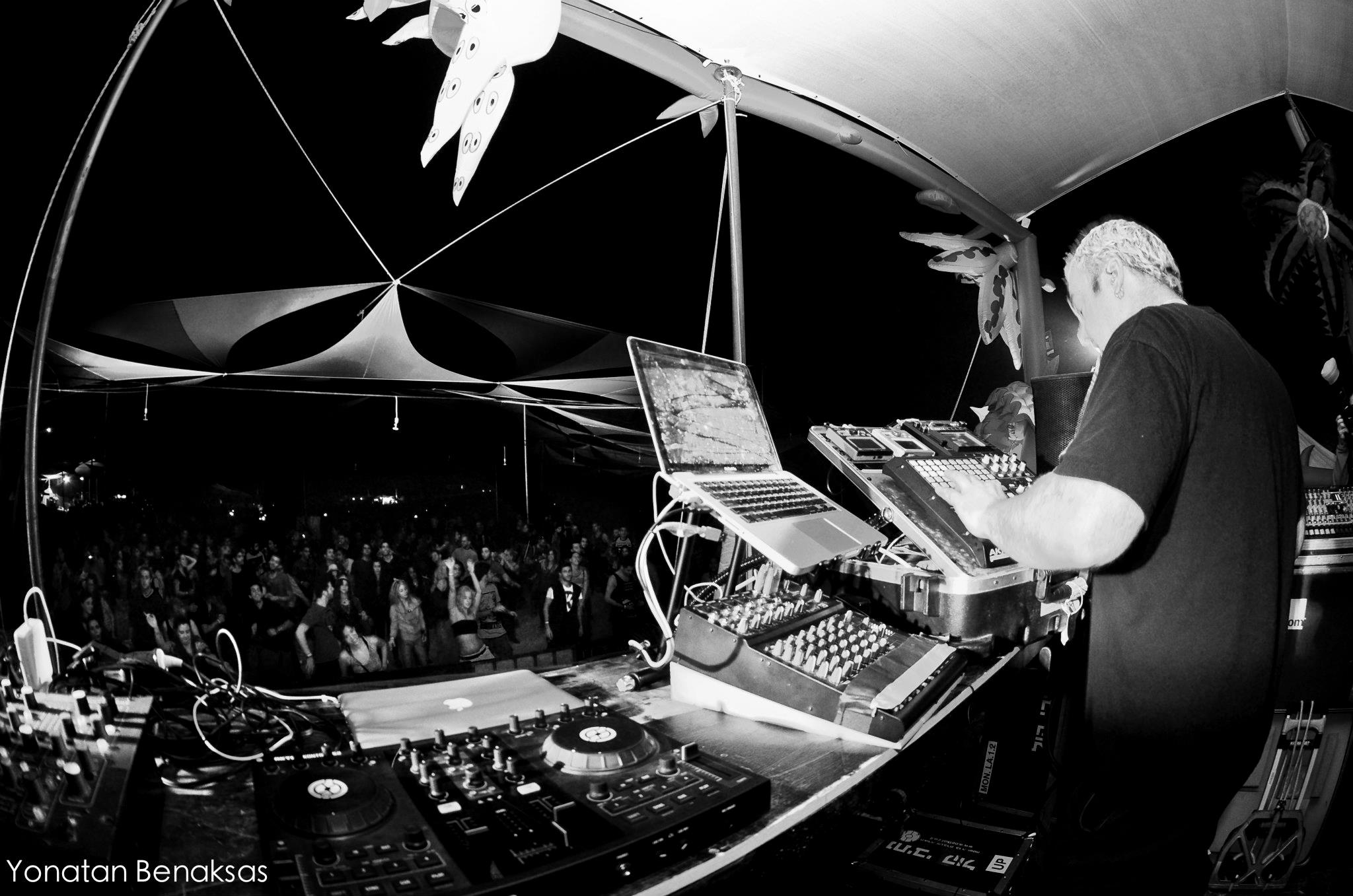 
Ott (born 12 April 1968 in London, England) is a British record producer and musician who has worked with Sinéad O’Connor, Embrace, The Orb, and Brian Eno, and has achieved recognition since 2002 for his own psychedelic dub tracks and his collaborations with Simon Posford (Hallucinogen / Shpongle). He has released two albums on Twisted Records: Blumenkraft (2003), Skylon (2008) and two albums on Ottsonic: Mir (2011) and Fairchildren (2015).

Since the early 2000s, Ott has produced, mixed and recorded music released on Twisted Records, including various collaborations with founder Simon Posford. His first major contribution to Twisted was the record Hallucinogen – In Dub, on which he remixed six classic Hallucinogen songs. In May 2003 he released his own album, Blumenkraft, on Twisted; it was reviewed by The Wire. His work has also been featured in releases from the record label Liquid Sound Design (now known as Liquid Sound, run by Martin Glover), especially those compilations produced by Humphrey Bacchus during his time at the label. He followed up his debut album in January 2008 with Skylon, followed by Mir in March 2011.

He has also contributed to several other records on Twisted as well as other labels.

We have previously featured him on Revolver, in one of the most peculiar interviews we have ever conducted. Check it here. Here our favorite 10 Ott tracks to get you started with the dub world he has created.

(Full Playlist at the bottom)

Bonus Tracks:
From the first projects that OTT worked on Gargoyles