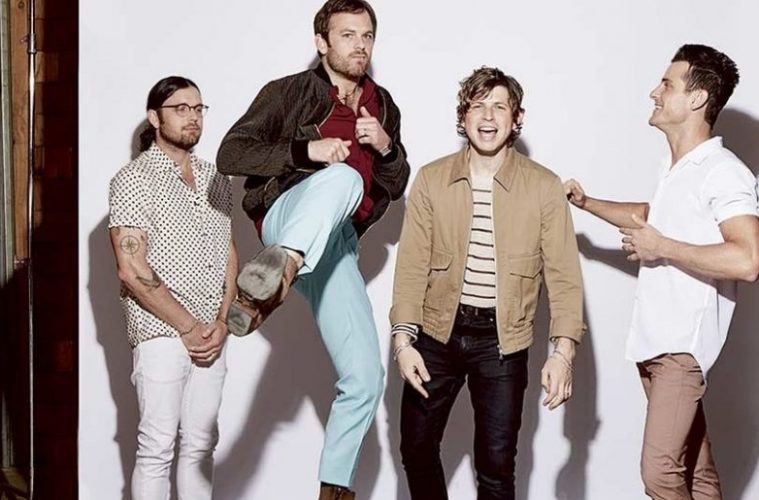 I’ve been lucky enough to see them in concert twice. I caught one of Nathan’s drumsticks, and their cousin/roadie Nacho even threw me the setlist as he was clearing up the stage. They’re the reason I wear skinny jeans. To top it all off, I have a tattoo commemorating their first EP on my right arm. I’ll be the first to admit that their last few albums have not been the greatest, but I think it has a lot to do with the band still going through an identity crisis ever since blowing up in 2008 with “Only By the Night”. But these guys have a ton of amazing songs, which made this a very difficult list to put together. After much deliberation, here are my 15 favorite Kings of Leon tunes…I think.