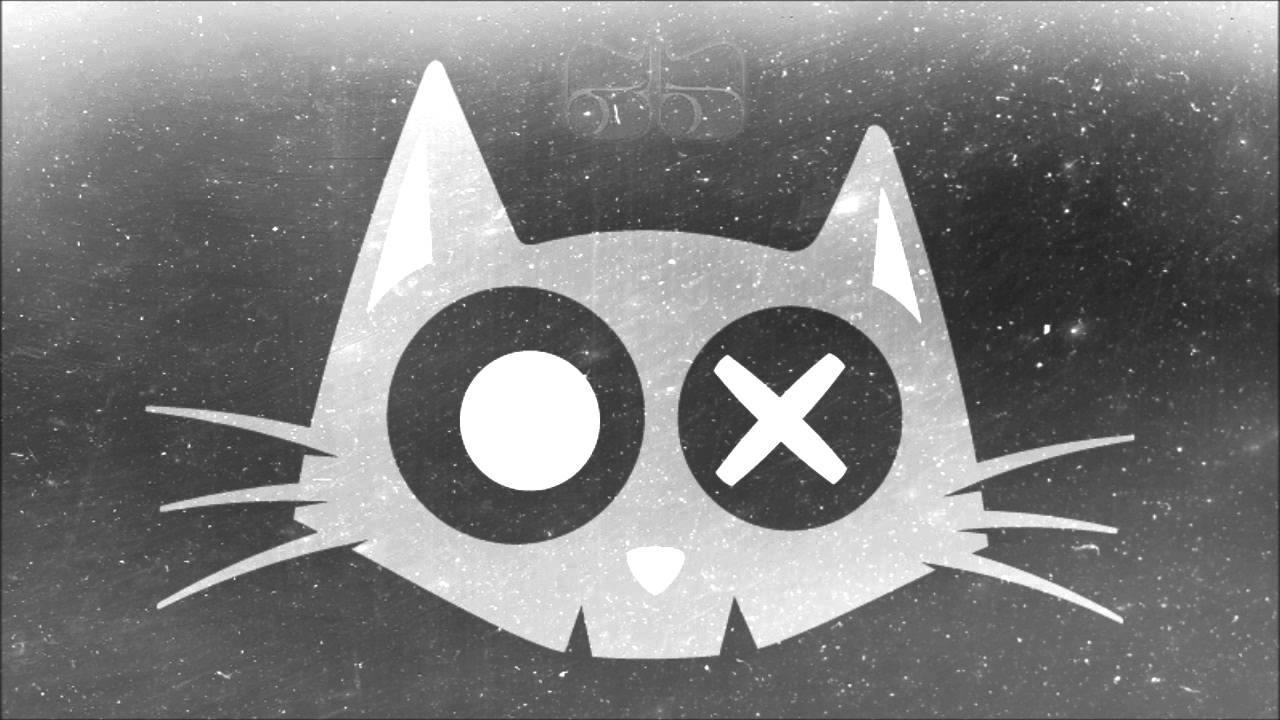 A Chat with Dirty Doering: The Story and Sound of Katermukke


Indeed the story of young Velten who leaves his hometown in the Black Forest to find an orderly apprenticeship in Berlin and who grows up over time – such a story wouldn’t be very gripping.
Fortunately there is a club in Berlin that is called „Ostgut“ and people like Velten who like to make irrational decisions from time to time. The outcome is foreseeable: instead of sitting in the subway on his way to work, on a Monday morning, Velten much rather joins his pals in his run down flat for an after hour. Luckily these pals not only share their passion for sheer endless nights, but also start to organise event- series, open bars or turn a rundown Berlin backyard into a club. This is exactly the path that turned Velten within a short period of time into a DJ, producer and finally KATERMUKKE label boss DIRTY DOERING.

In the beginning it’s more about beer and liquor. Velten trades the office-desk for the bar counter and lends the prospective Berlin Techno-celebrities a hand on their way to delirium. The fact that he regularly provides them with his own DJ-Mix tapes comes in quite handily. Back then his sets are inspired by the same staggering hedonistic vibe, that lures more and more people into the small bar between Holzmarkt street and the bank of the Spree: Bar 25 is slowly making waves. Here, they’ve been waiting for someone like Velten.

Eventually Dirty Doering becomes an essential part of BAR 25. The guy behind the counter turns into a resident DJ, the queue in front of the club is getting longer and longer and friends become family. Outside of Berlin Dirty Doering is in everyone’s ears by 2010 the latest: With „I Would“ and the fitting video, full of colourful, out of time moving people, he not only reflects the sound but primarily the lifestyle of BAR 25, to the point where the whole world wants to dance with him on the shores of the Spree river.

Since then a lot has happened: DJ Bookings from New York to Tokyo, BAR 25 has been shut down and re- opened and meanwhile Dirty Doering has burnt down all dance floors with every new release or remix he has released. Eventually the BAR 25 era came to an end and the Kater-era started. Naturally it was Velten, who had the idea of founding the appending label Katermukke.

He’s been releasing music on the label ever since – no less colourful and varied than his DJ Sets. Whether it’s deep or impellent, weirdly enchanted or crystal clear – Dirty Doering and Katermukke don’t tie themselves down but still know where the journey should go: Onwards, escaping daily routines, straight ahead into this insanely liberating feeling, where the beat means everything and the thought of the morning after counts for nothing.

We asked Dirty Doering: How would you define the signature sound of Katermukke?

“Katermukke isn’t a label which has one sound. There are so many different sounds in Berlin or in Katerholzig or Katerblau, broken , deep, chill, techy , trancy , poppy, rocky, slow, fast, etc.. so my idea was to release what I like. I like a lot of different music and maybe that’s the signature of Katermukke: Dirty’s hot shit.”

Dirty Doering also handpicked 10 tracks that define the sound of Katermukke. It’s quite the music journey so hold on tight and blast it loud: 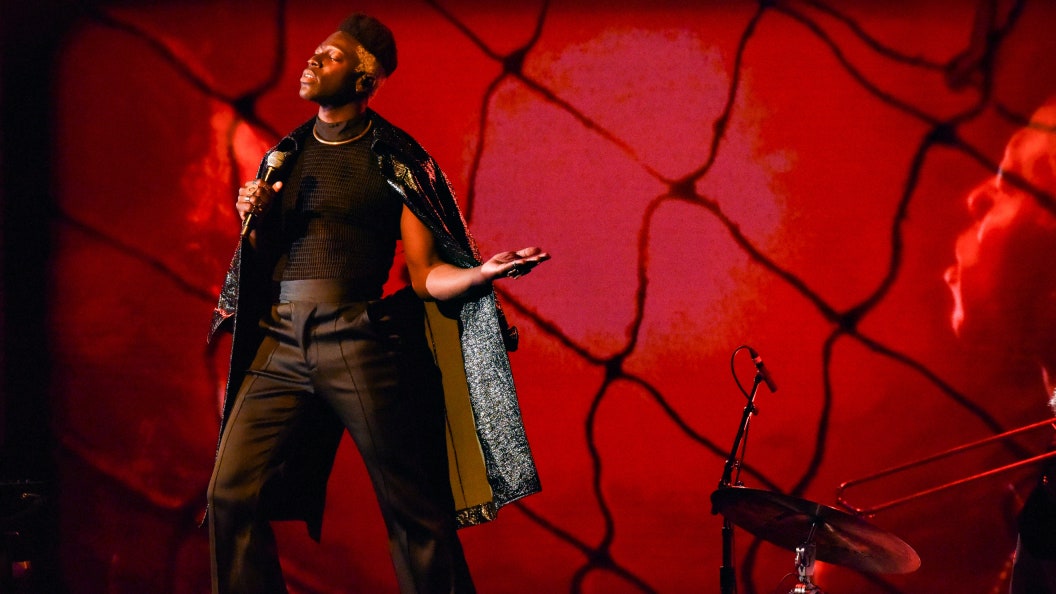