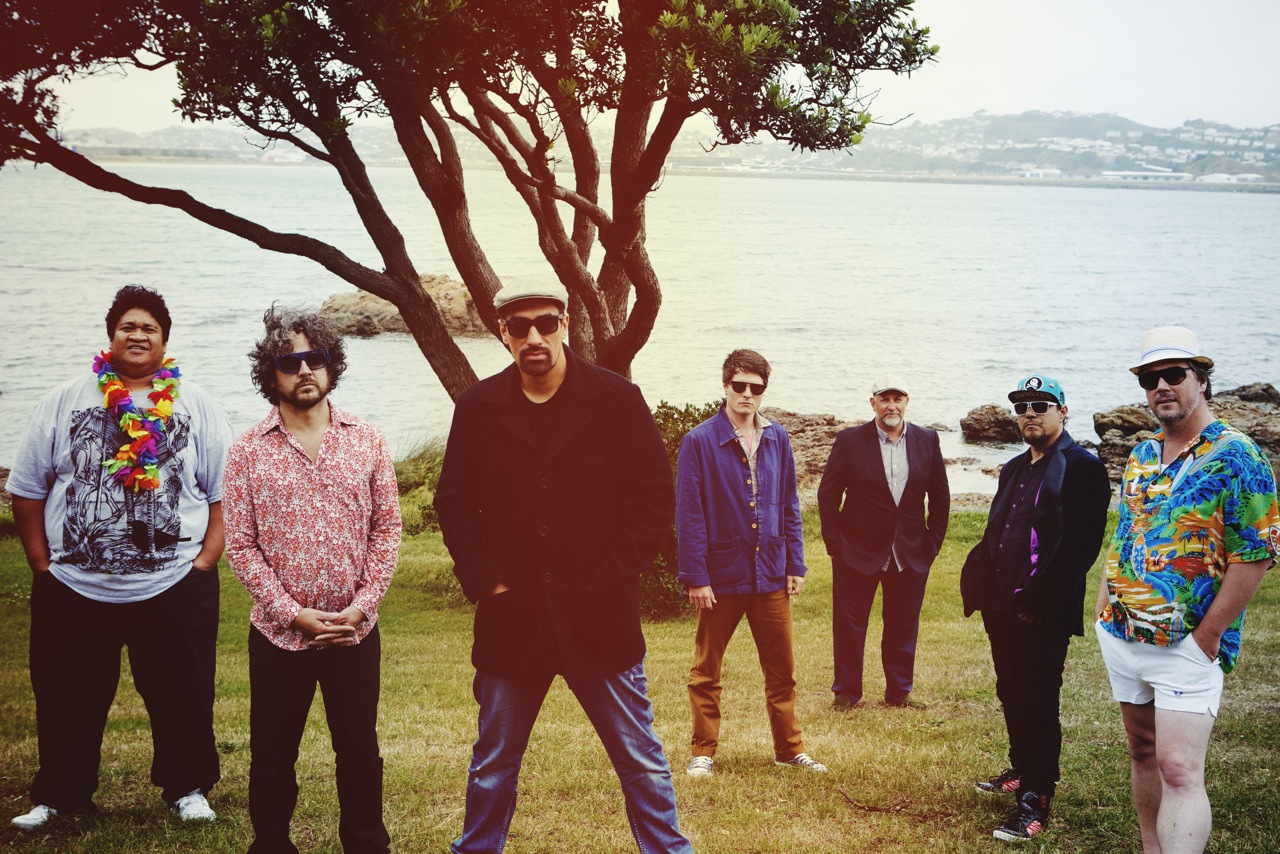 Fat Freddy’s Drop is a 7 piece band from Wellington, New Zealand, internationally regarded as one of the world’s finest live draws. With a sound navigating from reggae to soul psychedelia, and a magic mixture also combining dub, jazz and R’n’B, the band is known to draw their predilections from their experiences on the road, making their music have a jam-like structure.

The group gained international recognition in 2003 after their single “Midnight Marauders” was re-distributed by record labels and DJs in Germany. Pre BAYS, their albums were formed almost entirely on the road; the songs slowly evolved live at festivals such as WOMAD UK, SONAR, Bestival, Lowlands, DEMF, Pukkelpop, Glastonbury, The Big Chill and Roskilde.  To this day, they have released four studio albums, two live albums, and several singles, and we can still console ourselves with this playlist.

(Full Playlist at the bottom)