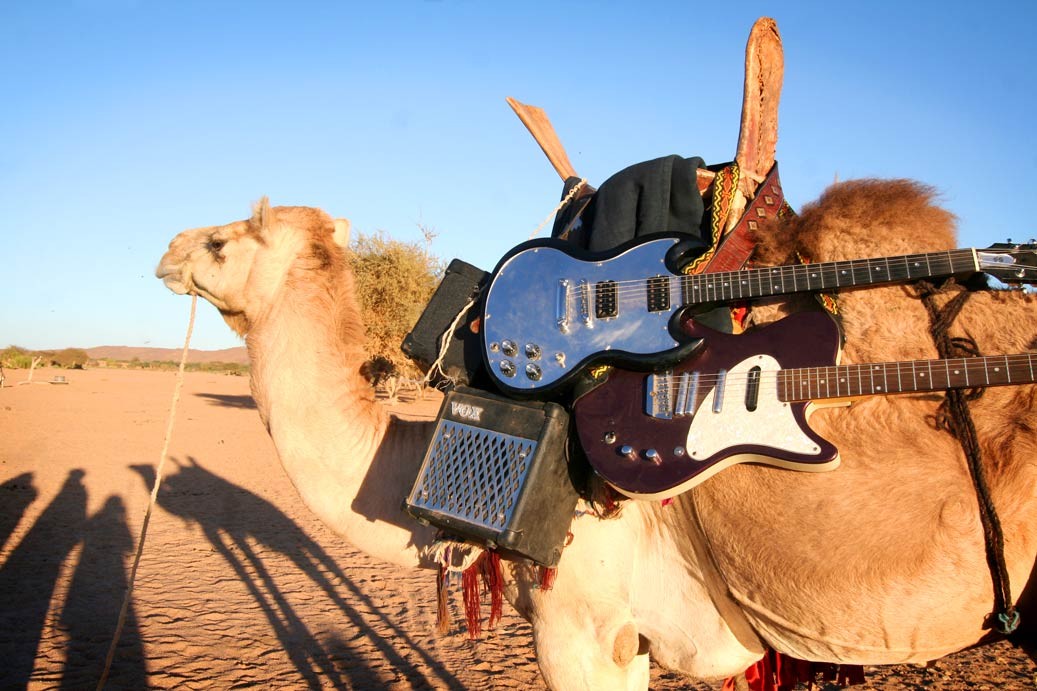 Discovering the Sound of Mali: A Guide to Desert Blues

Africa is not just the root of the Blues, it’s the root of all human life. The mother continent has more in it than just memories of a glorious past. After African music traveled with slaves to the American continent and became later the Blues, it came back to motherland years later. Desert musicians discovered western instruments and played their folk music on them.

400 years ago, Mali was the Manden Kurufaba one of the richest empires in the world, where music was a royalty’s ritual. Today, after everything was stripped away from it in war politics and corrupt economics, the music remains enriched by the heritage. There’s a myriad of internationally renowned Malian artists, playing a beautiful blend of blues and desert music which is currently witnessing a rebirth as ‘Desert Blues’ by a new wave of artists like Tinariwen and Tamikrest. Desert Blues first got the world’s attention through Ali Farke Toure and it only evolved from there.

Below is a list of artists and songs to get you introduced to this country’s beautiful music culture, which we hope will send you off on a personal journey of crate digging and exploration.