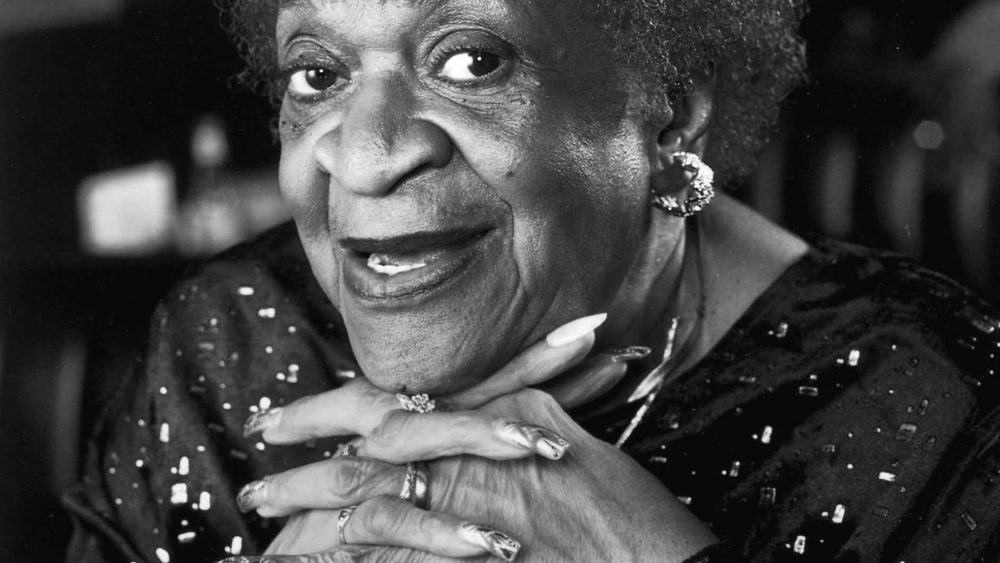 Detroit blues has historically been overshadowed for two reasons: the wealth of other music for which the city is better known (gospel, jazz, Motown, rock & roll), and the much more celebrated scene of its neighbor Chicago. Only one performer rose to fame directly through the Detroit blues scene: John Lee Hooker, whose distinctive style was difficult to imitate and thus never became the standard sound of the city.

Aside from Hooker, Detroit blues was stylistically very similar to Chicago blues; rooted in the Mississippi Delta, it was the music of Southern blacks who migrated north to work in the auto plants, and began to play familiar music using amplified electric instruments. Like Chicago, the Detroit blues scene hit its creative prime in the late ’40s and early ’50s, centered around the clubs on Hastings Street and the surrounding Black Bottom neighborhood.

For the most part, Detroit’s finest performers, including singer Alberta Adams and guitarists/singers Calvin Frazier, Eddie Burns, and Johnnie Bassett, gained little recognition outside of their hometown, due in part to a relative lack of promotion and recording opportunities. Detroit’s blues scene was nearly wiped out by the advent of Motown, but gradually rebuilt itself and it survives today, still on a mostly local basis.

8 – Have Blues Will Travel – Calvin Frazier