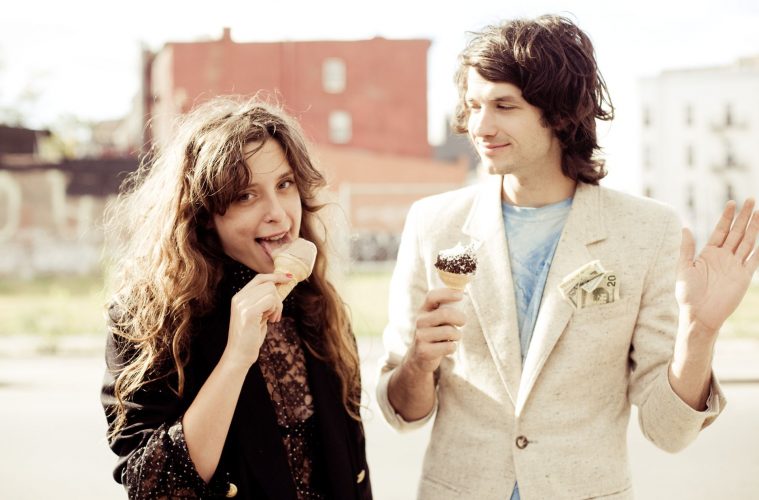 You probably spent the holidays pretending to love the ugly sweater that your aunt got you and trying not to cry in front of the entire family when you open the gift your parents got you and it’s not the key you’ve been waiting for (no, not a key to a new car but the key to true happiness) *wipes tears away*. However, I present you a belated Christmas gift: re-discovering music through songs that are (or were once) part of other songs.

Here are 5 songs with hidden tracks or twists:

If you look up ‘Irene’ on YouTube, you’ll get the short version that’s 6:40 minutes long. However, in the original version (see YouTube link above), ‘Irene’ ends at 6:40, followed by a pause till around 13:17 when the bonus track ‘Wherever You Go’ starts playing.

I don’t know about you but I spent months skipping to the next song at around minute 3:50 of this one because I found the repetitive beat to be annoying, not knowing that there’s an actual twist to the song towards the end.

This song can now be found divided into two separate ones on YouTube but it was not originally so (and it is still one full-length song on Spotify). ‘When Things Explode’ ends at 5:15, with the words “All is forgiven” whispered in a deep voice. Surprise, Surprise: another song—now known as ‘Tired of Sleeping’—starts at 7:16!

This song is off of Kings of Leon’s debut album ‘Youth & Young Manhood’, released in 2003. Originally, the album contained 11 songs, the last and longest one being ‘Holy Roller Novocaine’ (12:09 minutes). The secret was that the song would end at 3:56 and another one, ‘Talihina Sky’, would start playing at 8:22 (watch YouTube video above). Now each of the two songs can be found separately.

I kept this one for last because it has not one but TWO hidden tracks. The original ‘Eskimo’ song was 15:57 minutes long, with ‘Prague’ playing from 7:07 to 13:00 and ‘Silent Night’ (feat. Lisa Hannigan) from 14:09 to 15:57. You can listen to these two hidden tracks at the end of the full album (watch YouTube video above).

Fun Fact: if you look up ‘Eskimo’ by Damien Rice on Spotify, you’ll find that they gave it a very special name. Try it! While you’re at it, good luck finding ‘Prague’ on there.

I hope you enjoyed taking a glimpse into my soul through my choice of artists/bands/songs.