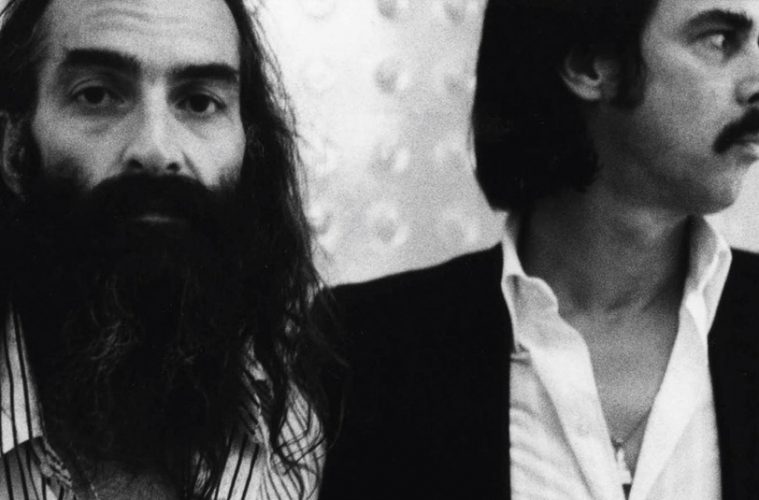 The Cinematic Side of Nick Cave and Warren Ellis

Everybody is a fan of Nick Cave, right? If you’re not, I don’t know what you’re doing on our website honestly. The man is a brilliant song writer, screenwriter, novelist and of course, one of the greatest frontmen in rock n’roll’s history. No one blends soulfulness and badassery as much as him. He’s like a fine glass of scotch at 7 in the morning.

However, most people I came across are oblivious to an ocean of gems the man left behind. Nick Cave and Warren Ellis, his life long buddy and bandmate in the Bad Seeds, have been writing film scores since forever. Deeply disturbing, dark, ambient, southern gothic film scores. It’s a unique ambient soundscape not found anywhere else. We compiled 10 of the best film scores Nick Cave and Warren else have composed. It’s a deep dive into Cave’s parallel western world. I can’t really say enjoy the ride, it’s an unsettling one.. but very rewarding.

The Assassination of Jesse James by the Coward Robert Ford