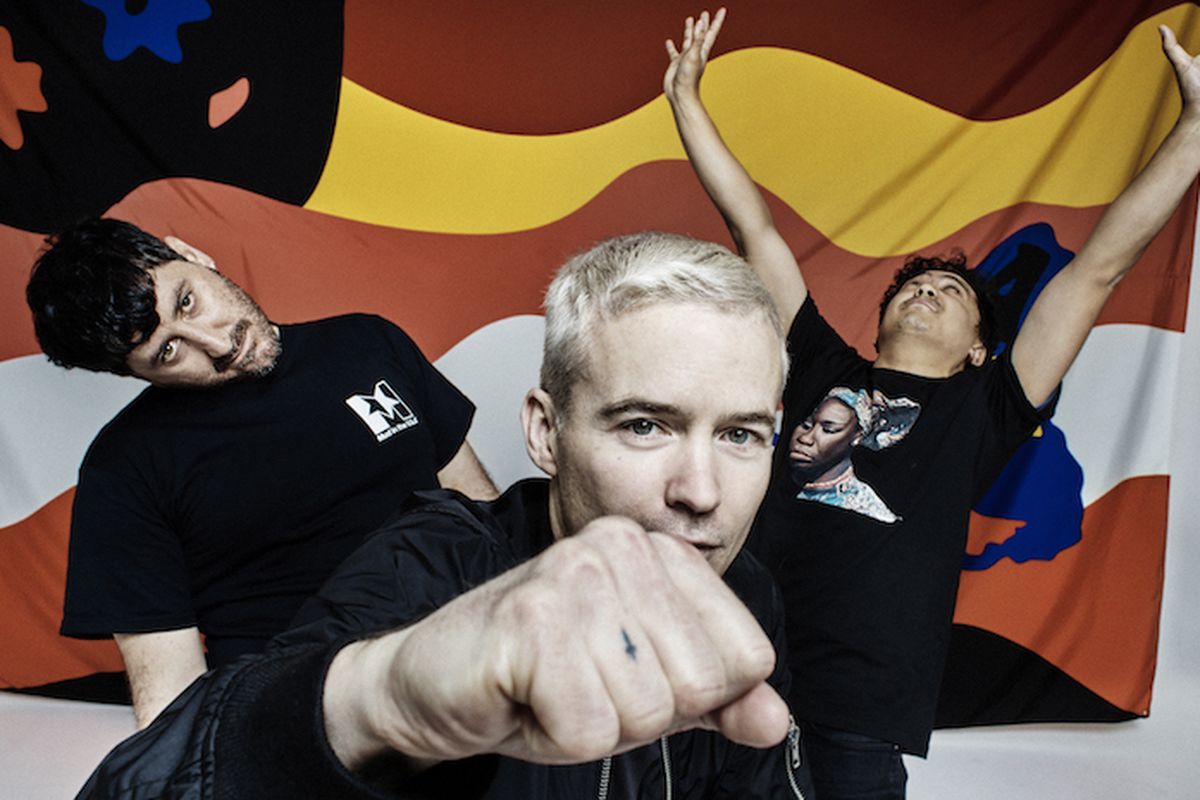 Being original is probably one of the most difficult acts to maintain; the world is all yours before imitators pop up forcing the cycle to repeat. That’s why I’m a huge fan of turntablists. Turntablists are DJs that use mixing and scratching to create new sonic scapes with whatever records they have – creating something 100% original but from something not a 100% theirs. While they aren’t exactly that, The Avalanches are an electronic music group who took the ethos of turntablism to stratospheric heights. With only two albums under their belt because of the nightmare of sample licensing, The Avalanches’ music is a joyous mishmash of odd sounds, movie clips and looped sections of records to create something truly original. This playlist is a collection of their music with the respective song’s main samples played right after. Feel free to listen in any order but try to match the songs to their samples!

Because I’m Me – The Avalanches

Since I Left You – The Avalanches

A Different Feeling – The Avalanches

Sample: Keep On Saying – The Kay-Gees

Sample 1: Tell me When You Need it Again – The Isley Brothers