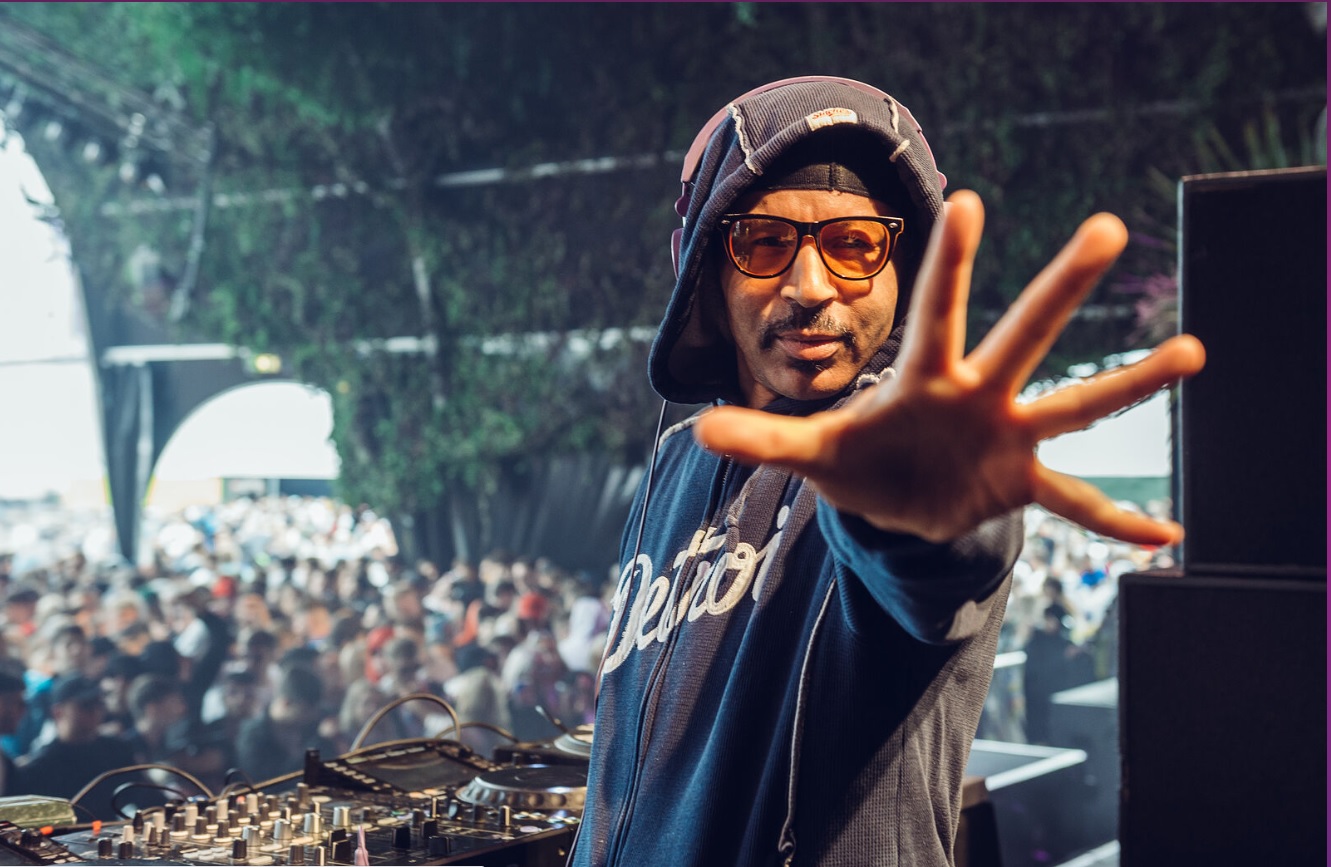 Chicago is the birthplace of house music. It’s also a direct descendant from disco. Imagine super soulful music with high-powered vocals blasting over a 4 by 4 drum. It was a natural evolution of disco and it quickly became common in New York’s wild but elegant night clubs. However, it took a neighboring city to give house music the teeth it needed to hang cooly in dirty basements and underground clubs. Detroit, a 4 hour drive away from Chicago, became the birthplace of techno, a sibling to house music. It is also the home of Kenny Dixon Jr., better known by his stage name Moodymann. Active from 1992, Moodymann is almost the exact opposite of what house was supposed to be. However, he’s still one of the best to contribute to its culture.

His music is intentionally messy, with conversations recorded in as though every song was made live at a party or a gathering. It always feels organic and makes the music about community. Interestingly, his music can also get quiet, creating some excellent downtempo music that mellows out listeners. In either case, his bass lines can be thick as hell, far from the sparkly sounds of house and closer to the grime of techno or funk. He then uses uncommon muses to tie his songs together; from beatboxing to spoken word, his music stretches across decades of music to deliver a unique and modern product that can drive any dance floor wild. At the heart of it however is Detroit, the biggest influence of all. So clear your living room and get dancing to some of Moodymann’s tracks below.

I Can’t Kick This Feeling When It Hits

I Think of Saturday