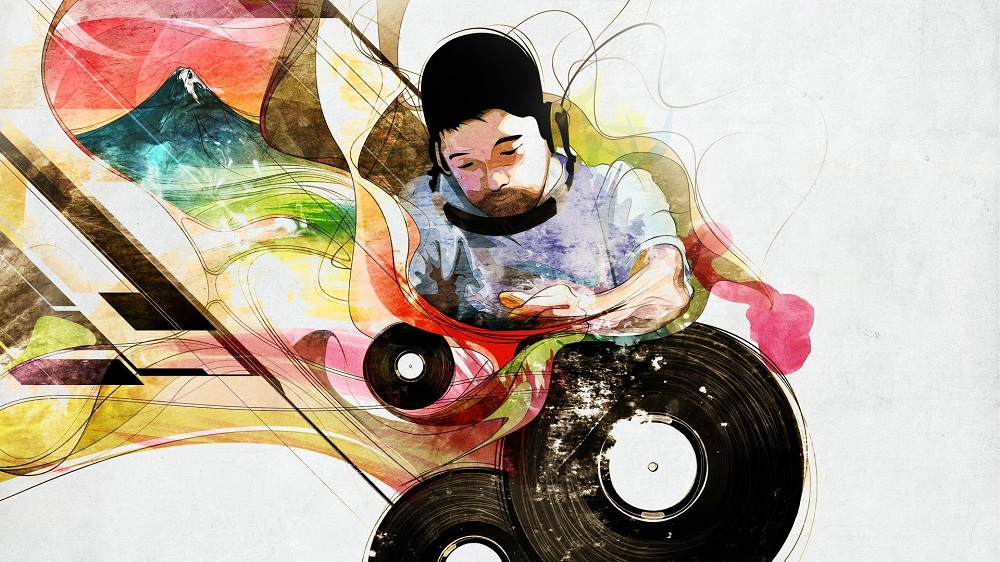 Jun Seba, born in the Nishi-Azabu district of Minato, Tokyo was a Japanese record producer, DJ, composer and arranger who recorded under the stage name Nujabes. Nujabes was an anagram of his name, being the reverse spelling of Seba Jun. He was the owner of two Shibuya record stores, T Records and Guinness Records, and founder of the independent label Hydeout Productions. His style mixes hip hop and jazz samples.

On February 26, 2010 Jun Seba died in a traffic accident. Today, we give tribute to him in highlighting 10 of his best tracks.

(Full playlist at the bottom)