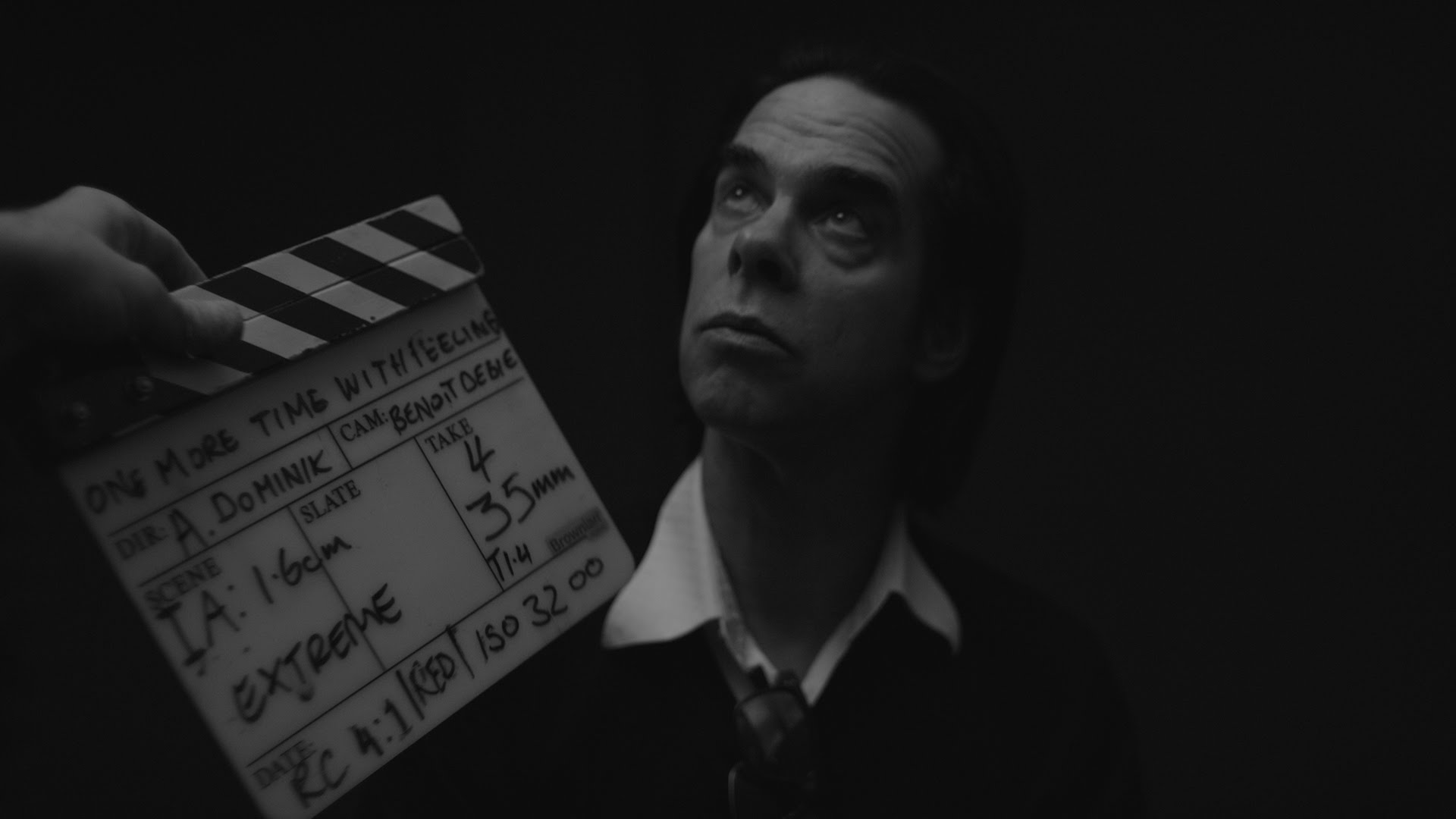 In recent years, we’ve been witnessing a surge in the quality of music documentaries, with class-A directors getting in on that. There has been endless documentary films about the music industry over the years (and lists about them), ranging between stories of artists we never heard of, to genre origins, to industry insights to biographies. We tried to keep our list to films with deep stories and insights onto some of our favorite artists’ lives, shocking stories outside of the industry’s standard format and some powerful indie releases that are great films in general and not just music documentaries.

P.S. ‘Searching for Sugarman’ is not included in the below list on purpose, please point it out in the comments.

This is not just a film, this is a 2 hour ‘Snap Story’ into the childhood, stardom and finally breakdown of Kurt Cobain through very personal and rare footage. Go into his doped up mirror-staring contest while radiating love towards his daughter and wife. It’s an emotional paradox of exquisite personalities of one of the greatest men in the history of rock’n’roll.

Before punk music emerged, there was ‘A Band Called Death’. The film tells the story of three brothers, sons of a Baptist preacher, living in Detroit in the 50s. Influenced by Alice Cooper and The Who, the brothers formed a band and evolved from rock/funk into the punk band called ‘Death’. The story follows the brothers’ unsuccessful attempts to get radio airplay and a record deal, largely due to their refusal to change the name from Death. The documentary follows the brothers in their post-Death phase, road tripping and eventually coming back home.

One More Time With Feeling

Nick Cave’s son passed away in a tragic accident few months ago. Nick Cave, already a death-obsessed frontman with a dark attitude and literature, was devastated by the traumatic accident. However, with the support of Warren Ellis he burst out his emotions on Nick Cave &  The Bad Seeds’ new album ‘Skeleton Tree’ accompanied with this film. Originally a performance based concept, One More Time With Feeling evolved into something much more significant when Andrew Dominik (The Assassination of Jesse James by the Coward Robert Ford) delved into the tragic backdrop of the writing and recording of the album. The film is a force of nature that documents an artist’s struggle to find his way through the darkness.

The Devil And Daniel Johnston

Filmmaker Jeff Feuerzeig chronicles the life of a manic-depressive musician and artist, using a blend of home movies, Johnston’s own audiotapes, vintage performances and current footage. Johnston has recorded more than 10 full-length albums and amassed a prolific portfolio of sketches, and has among his supporters Matt Groening, David Bowie, Sonic Youth, Beck, and Tom Waits. (Read our interview with Daniel here)

A film about the great Bob Dylan by the great Martine Scrosese. How can you miss this? Deep contemplation with Dylan, stories about he started out as a record thief and throwing out timeless quotes like ‘You can’t be wise and in love a the same time’. The film focuses on the period between Dylan’s arrival in New York in January 1961 and his “retirement” from touring following his motorcycle accident in July 1966. This period encapsulates Dylan’s rise to fame as a folk singer and songwriter, and the ‘sold-out’ controversy of when he took the electric band approach.

After a large amount of archived footage of the mysterious bebop pianist and composer Thelonious Monk was found in the 80s, director Charlotte Zwerin took it on himself to direct them into a documentary format giving insight into this legend’s life and mind. It features live performances by Monk and his group and heartfelt interviews with his friends and family.

Elvis: That’s the Way it is

After years of making films, Elvis returned to live performances. However, even that was a film. This film, as the title states, sheds the light on the Elvis life through his live performances. The film documents American singer Elvis Presley’s Summer Festival in Las Vegas during August 1970 showing a clear picture of what it was like to be the King.

Metallica: Some Kind Of Monster

What started out as an attempt to film the behind’the-scenes process of recording an album, and spiraled out of control as the band went into a shit-storm as bassist Jason Newsted quits the band and frontman James Hetfield abruptly leaves the group to enter a rehabilitation facility due to alcohol abuse. Metallica’s management hires “performance-enhancing coach” Phil Towle to help the group better understand one another as friends, bandmates, and human beings. Whether you’re a fan of their music or not, Some Kind of Monster shows the power struggles within a life-long band formation.

Another entry by Martin Scorsese, but it’s Martin Scorsese. The film follows music legend George Harrison’s story from his early life in Liverpool, the Beatlemania phenomenon, his travels to India, the influence of Krishna Consciousness movement in his music, and his relevance and importance as a member of The Beatles. It shows the evolution of George Harrison from the handsome young reckless Beatle into an all-enlightened deeply spiritual music master.

One last entry by Scorsese, who scored a hat trick on this list. The Blues is a 2003 documentary film series produced by Martin Scorsese, dedicated to the history of blues music. In each of the seven episodes, a different director explores a stage in the development of the blues. In ‘Feel Like Going Home’ Scorsese pays tribute to the Delta blues, tracing the roots of the music by traveling through the state of Mississippi with the musician Corey Harris and then traveling to West Africa. It’s a case study of how ancient African chants evolved with the slavery trade to become what we know today as ‘The Blues’.

One of Rock’n’Roll’s most talented drummers actually hated being called a Rock drummer. He is best known as the drummer of short lived Creem, but his passion was Jazz. He collaborated with his Jazz drummer heroes later in life, and settled in Africa where he also worked with some of the continent’s biggest legends, like Fela Kuti and Tony Allen. The film does not only depict Baker’s musical career, but also unveils his infamous eccentric and self-destructive lifestyle.

The music behind some of the 60s’ biggest hits (from The Beach Boys to The Mamas and Papas) was a group of session musicians that came to be known as The Wrecking Crew. Their contributions to music wasn’t only passive though, the documentary depicts the relationship between them and the people behind those legendary hits, such as Phil Spector and Brian Wilson. The film makes sure that their uncredited work gets marked down in Rock’n’Roll history.