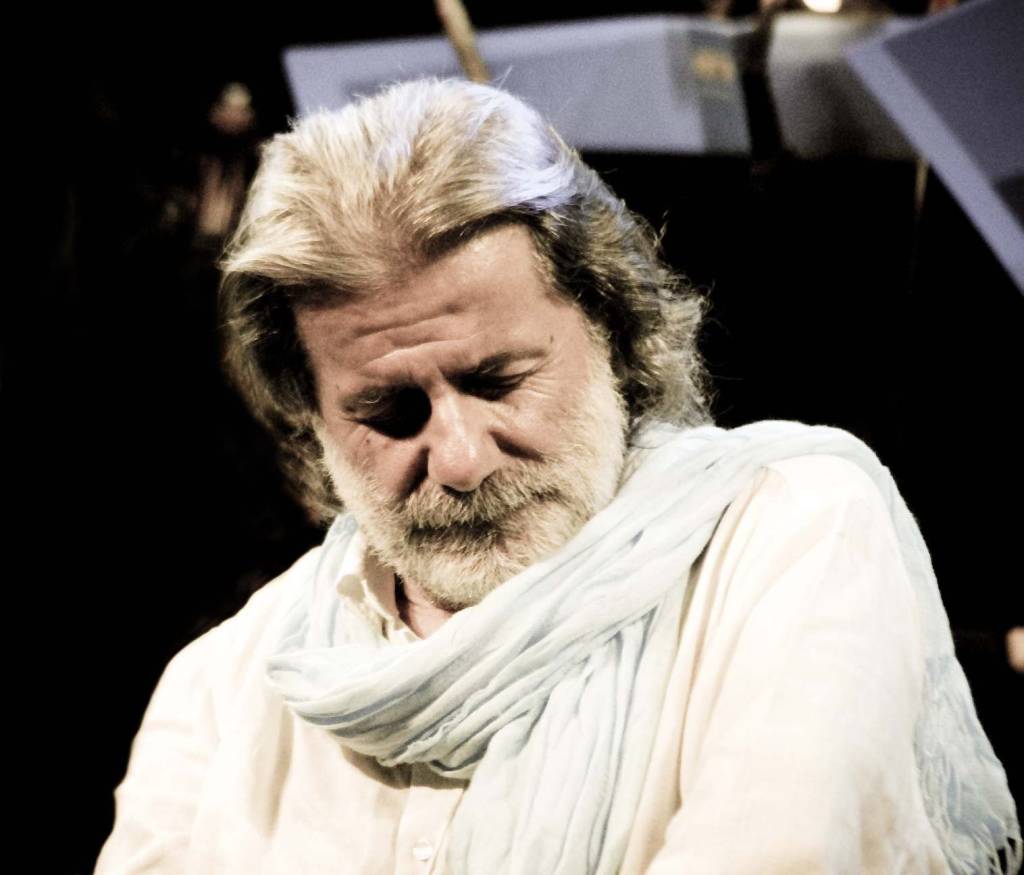 “From teacher to the conservatory of music in Beirut since 1970, Marcel Khalife became the leader of “Al Mayadeen Ensemble” he creaate first in 1972 to revive the musical heritage of his native village and which brought him fame all over Arab world with songs like “Ummi” and “Jawaz Al Safar”. Marcel Khalife was particularly a highly talented and skillful oud player whose playing was amazingly free from constraints. He has been invited several times to festivals of international renown and performed in several prestigious halls of the world. Since 1974, Marcel Khalife has been composing music for dance, soundracks for film, documentary and fiction and several purely instrumental works including the most recent Sharq performed by the Italian Philharmonic Orchestra and the Piacenza Choir. Marcel Khalife’s compositions have been performed by several perstigious orchestras which artistic genius elected him to be the ambassador of his own culture and a vanguard of Near Eastern music.”

Scroll down to the bottom for the full YouTube, Spotify and Anghami playlists.