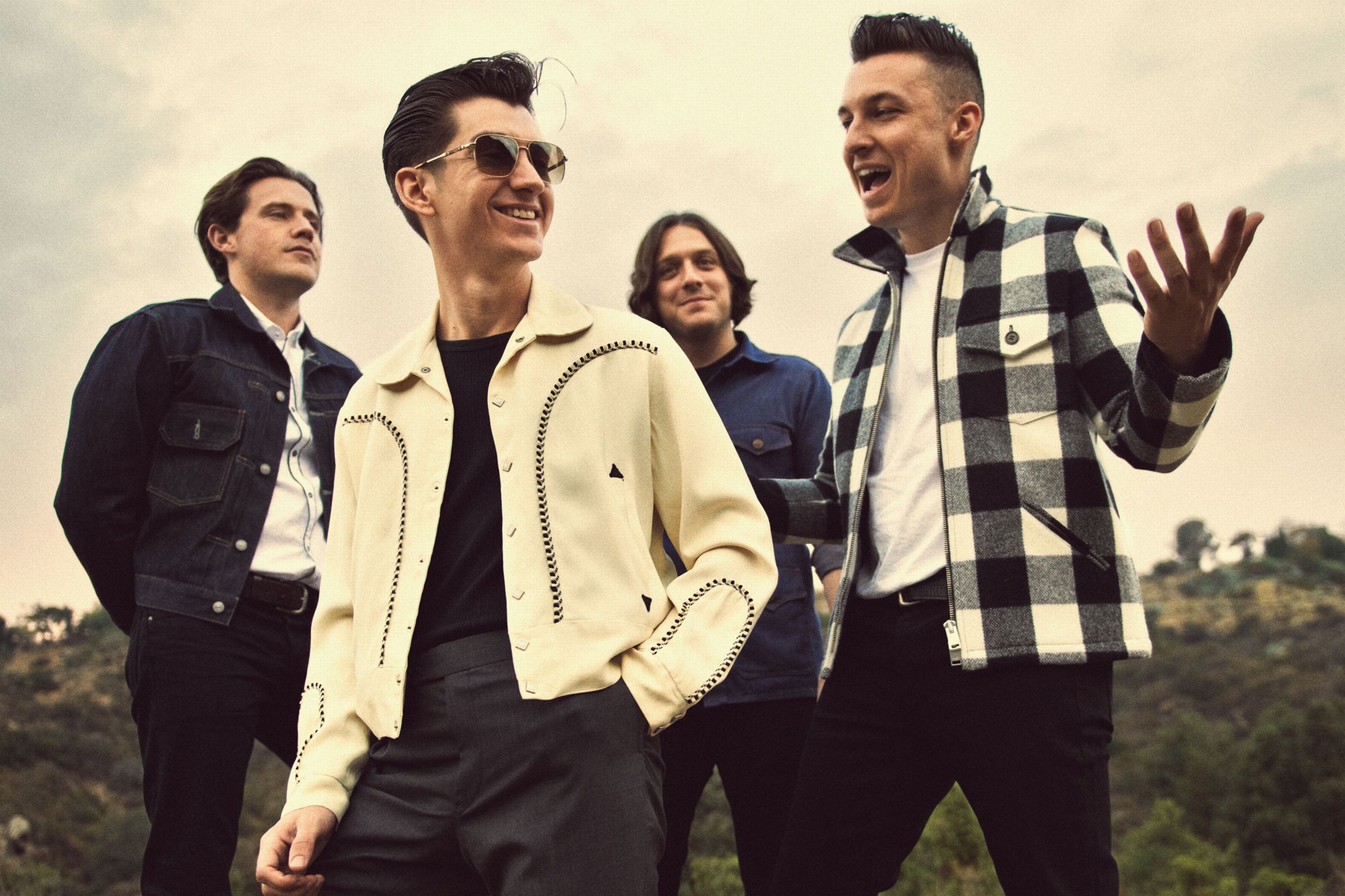 “Arctic Monkeys are an English indie rock band regarded as one of the most prominent bands to be part of the post-punk revival in the UK, after achieving commercial success and spawning two number one singles with their debut album.”

Do Me a Favor

Suck it and see