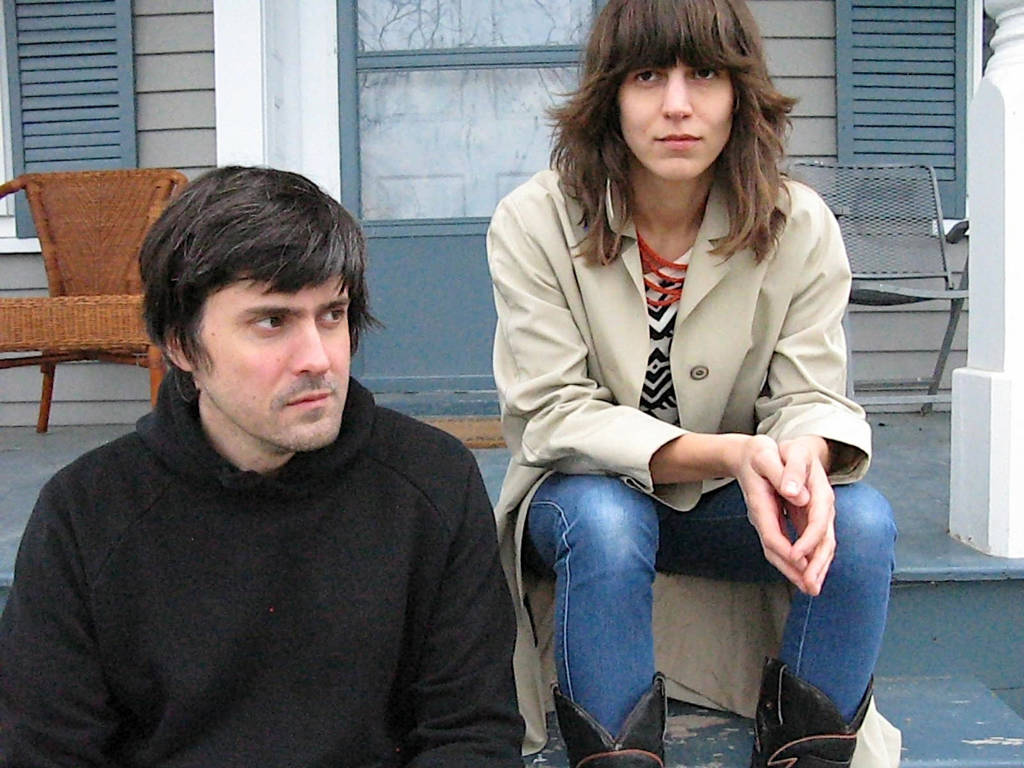 
The Fiery Furnaces are an American indie rock band made up of a brother and sister. They started out as a garage band, a bit similar to The White Stripes, before branching out into their own sound. Most of their songs are odd and unusual pop/rock mix. They tend to use unusual instruments sometimes. They’re not the easiest band to listen to but there’s no denying of their talent.

My Dog Was Found (But Now He’s Found)

Duplexes of the Dead

Keep Me in the Dark

You can listen to this playlist on YouTube here: