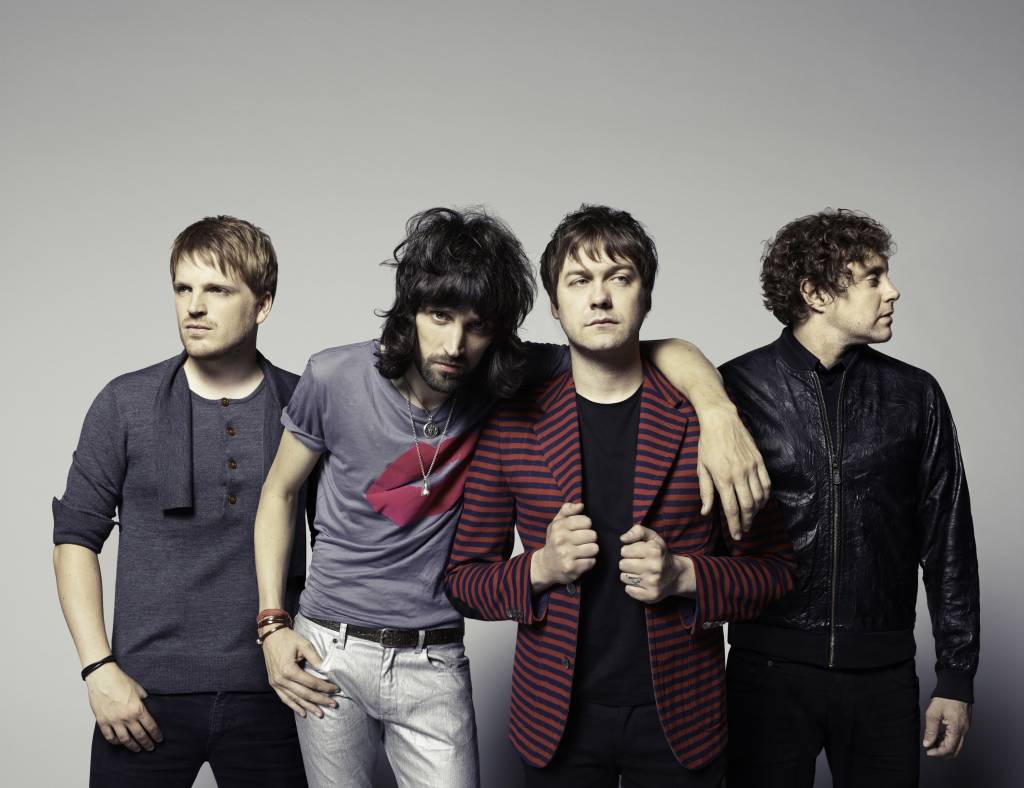 
“Kasabian took the British press by storm in the early 2000s by mixing traces of the Stone Roses, Happy Mondays, and Primal Scream with Oasis-sized confidence and DJ Shadow-influenced electronics. Named after Linda Kasabian, Charles Manson’s getaway driver turned state witness; the Leicester-based group also stole a page from the Band by moving into a remote farmhouse to brew its music.”
(Playlist at the end)